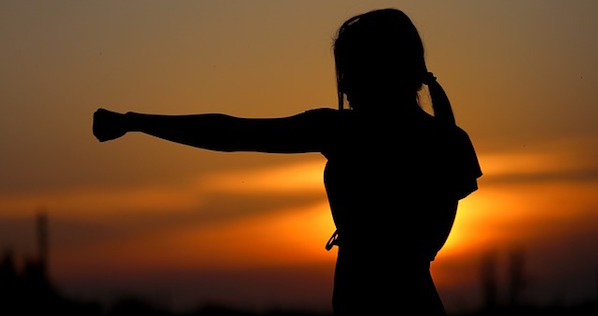 I Am a man of War. You are made in My image so you, too, were made to fight. Your battles are also My battles. I Am your banner. Call Me onto your battlefield. I’ve got your back.

In the Promised Land, you fight a completely different fight than you did in the wilderness or even Egypt. If you’re going to be part of the select few who actually get to live in the Promised Land, there are three specific fights you have to fight.

You should be in the Promised Land taking walled cities, defeating evil kings and killing giants. These are the three battles you need to be constantly waging.

Walled cities, like Jericho, are strongholds in your life. These are ways of thinking – attitudes and opinions – that you believe in, but they definitely did not come from God.

Evil kings are things or people in your life who are not of God, and they want you to partner with them instead of God. It’s like making an alliance with an enemy to fight a common battle or reach a common goal. It always comes back to bite you.

Then there are the giants. Those things are straight up demonic intimidation. They are the things in your life that you fear, despite knowing they are exactly where you need to be or what you need to be doing. The giant wants you to stay out of his territory so he shouts, clangs his armor and flexes the biceps of doubt and defeat.

Know this: he isn’t so big or bad. Faith and action will take him down. That’s what worked for David and it will for you as well. He was a scrawny kid, but he knew who was backing him up. Do you know who’s got your back in the Promised Land? If you do, then sic ‘em!

Hence I have said to you, “You are to possess their land, and I Myself will give it to you to possess it, a land flowing with milk and honey.” I am the Lord your God, who has separated you from the peoples. – Leviticus 20:24