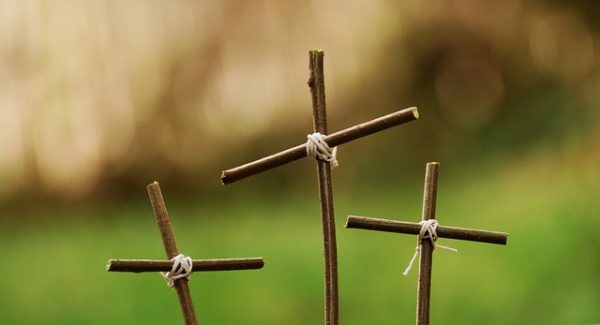 My blood paid for your redemption. There is great power in being redeemed, so use it to receive upgrade into deeper relationship and greater territory. This gift already belongs to you, so use it.

The book of Exodus is all about redemption. Just look at these three extraordinary acts of redemption that take place.

First, God raises up Moses from the tribe of Levi. Before Moses shows up, nobody wanted to be a Levite. That is redemption. Where there’d been shame, now there is honor. Redemption is powerful!

Then, Moses was made safe floating in the very river that was killing all the other Hebrew boys. What was death to others was life to Moses. That is the power of redemption.

Also, the mother of Moses was actually paid by the house of Pharaoh to feed the baby Pharaoh had made it illegal to feed. The devil who was destroying the relationships between mothers and babies actually paid this momma to feed and spend time with her baby. Again, the power of redemption.

This theme is all throughout the book of Exodus and you can miss it. You could miss it in your own life too, so know this: redemption belongs to you. Did you know that? You can actually claim those three extraordinary acts for yourself because you have been redeemed. Check this out:

“Let the redeemed of the Lord say so, Whom He has redeemed from the hand of the enemy.” – Psalms 107:2

I know this because the book of Deuteronomy says every devil that rises up against me one way, shall have to flee from me seven different ways. That is the power of redemption.

Are you walking in the power of redemption? You probably are and don’t even know it. Even so, start speaking redemption. Claim it! Declare and decree it! Now, that’s power.