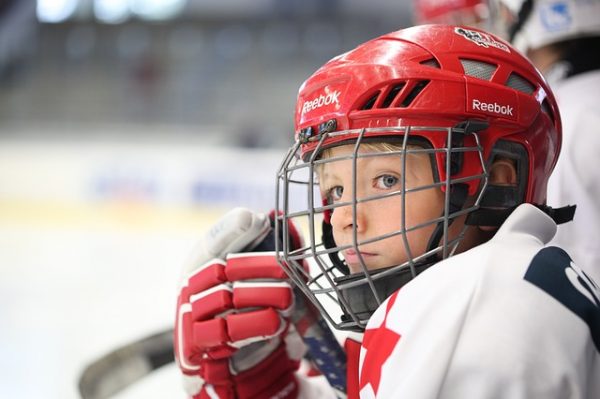 I want more for you than you can ever imagine. You were created to do great things. I have given you a spirit of power, not of fear. Go after greatness. Glorify My Name.

If you know anything about hockey, you know about Wayne Gretzky – The Great One. They call him that for a reason, and here’s why: Gretzky is a prophet. Check out this quote on why was so much better than his competition:

“I skate to where the puck is going to be, not where it has been, and I fight my way to get there before everybody else does.”

When I first read that, I was floored because that’s all about living a prophetic lifestyle – a Kingdom lifestyle.

That’s exactly what God would have you and I do.

You and I were created to fight for the next place. We were created for upgrade. Are you ready to skate to where the puck is? Be the next “Great One.”

Therefore, whoever takes the lowly position of this child is the greatest in the kingdom of heaven. And whoever welcomes one such child in my name welcomes me. – Matthew 18:4

From my sermon series UPGRADE