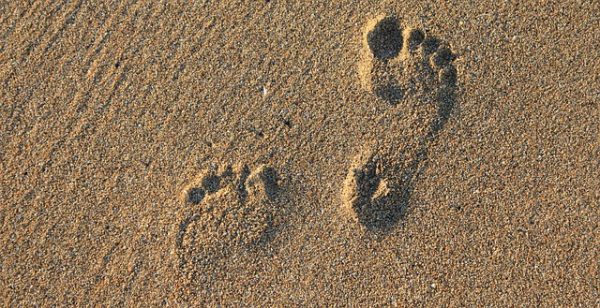 Today is a day for pursuit. Go after those things you’ve been putting off. You have a green light until I tell you, “Stop!”

When God told Joshua to cross the flooded Jordan River and go into the Promised Land, he did something very different than when they left Egypt to cross over into the wilderness. Both involved miraculous crossing of bodies of water. Who can forget about Moses and the parting of the Red Sea?