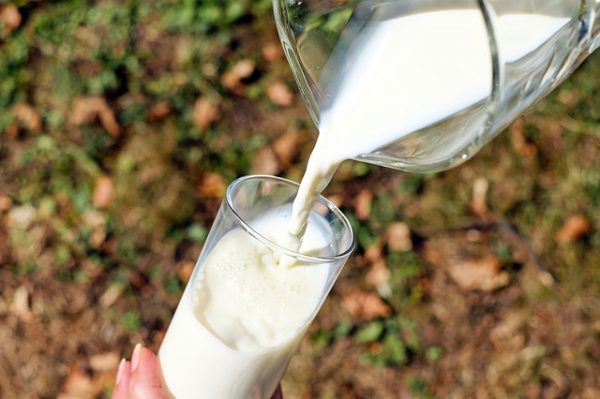 I pour into you constantly – love, grace, wisdom, creativity. Even My Holy Spirit is constantly flowing through you. Do you recognize My work in you? Take time to look for Me and you will find I’m always with you.

I want you to understand in the definition of “milk and honey.” Milk is what is basic. Honey is what is extravagant.

So God promised the Hebrew slaves a land flowing – continual, far reaching – with basic needs and extravagant wants. Flowing with both of those things.

Milk is what you need. Honey is what you want, and in the Promised Land, you get both. “But Pastor Troy, my life doesn’t work like that! My life works like the Rolling Stones, ‘You can’t always get what you want.’”

Many of you will spend decades of your lives totally messed up because you’re engaged in things that aren’t your assignment. It’s not what you’re supposed to be engaged in. You’re fighting the wrong things.

The battle for better is the right battle. The battle for milk and honey – a place where you lay your burden down and let Jesus take over the fight – that’s a battlefield you need to be on.

Learn to depend on God for your provision. Boldly step into the Promised Land in that Rolling Stone area of your life and watch Jesus Mighty Warrior show up. He will back you up as you fight the battle for your promised land.