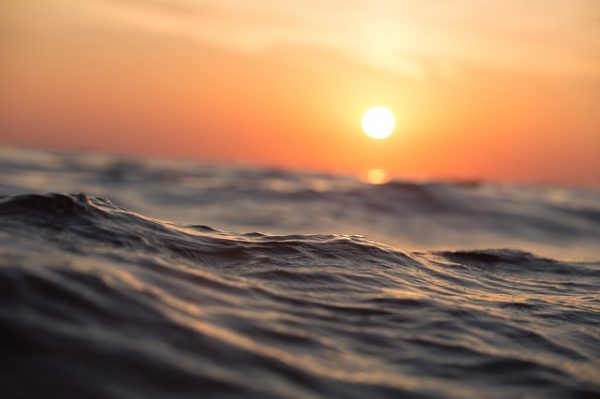 I am a just God. I see what the enemy has stolen from you. He takes your prosperity, your worth and your promise. But He cannot snatch you from My hand. I am the God of redemption. I will return what was stolen and demand restitution from the thief.

God is really into redemption, and not just since Jesus redeemed us from sin and death. He’s always been a redemption junkie. Just ask Moses’ mother, Jacobed.

When Pharaoh is going to throw her baby boy to the crocodiles, she beats him to the punch. She builds a basket of reeds and pitch, then floats it in the Nile River – right under the noses of both the hungry crocodiles and the bloodthirsty Pharaoh.

The gamble pays off as Pharaoh’s own daughter rescues baby Moses.

“And when she opened it, she saw the child, and behold, the baby wept. So, she had compassion on him, and said, “This is one of the Hebrews’ children. Then his sister said to Pharaoh’s daughter, “Shall I go and call a nurse for you from the Hebrew women, that she may nurse the child for you?” And Pharaoh’s daughter said to her, “Go.” – Exodus 2:5-7

What? Doesn’t the princess know this is a Hebrew child and that her father has decreed them to be crocodile chow? Oh, she knows. But compassion – and God’s plan – will not be denied.

So, the maiden went and called the child’s mother. Then Pharaoh’s daughter said to her, “Take this child away and nurse him for me, and I will give you your wages.” So, the woman took the child and nursed him.” – Exodus 2:8-9

If you’re born again, you should constantly be looking for those trophies of redemption. Believe me, they’re there. When you recognize one, don’t forget to make a big deal out of the blood of the Lamb.