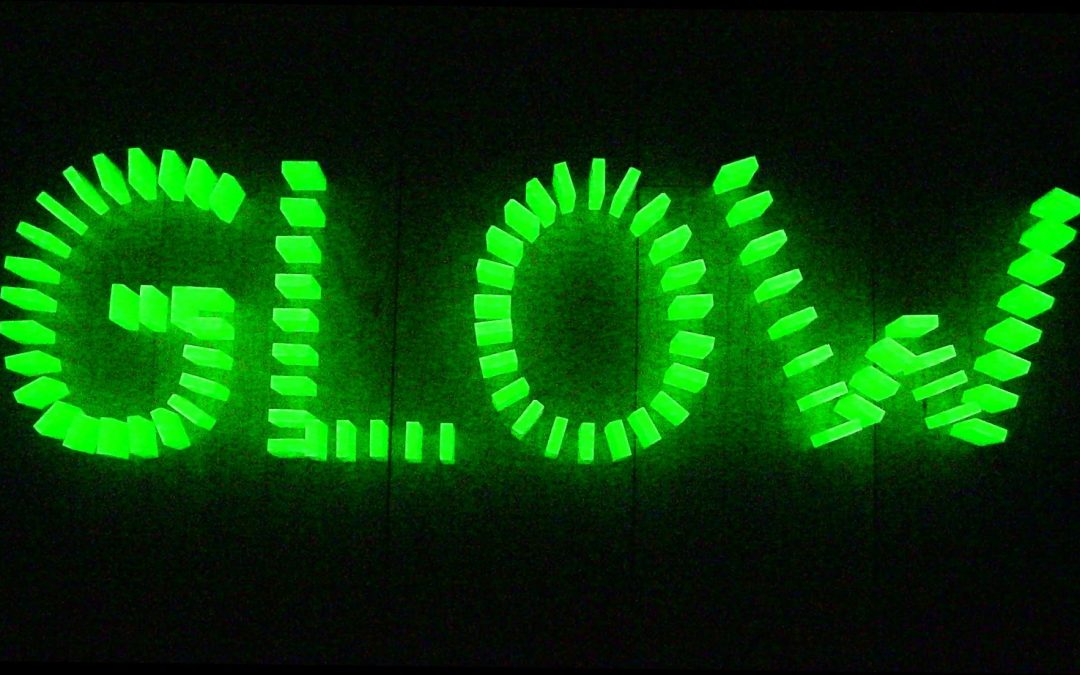 Come away with me. The secret place is calling. I know you have responsibilities, appointments and a full life to live, but know this: time in My Presence prepares you for success in these matters. Your time is a sacrifice I will return with interest.

Guys, can I just tell you this? Fire falls upon sacrifice.

If you need the fire of God or the power of God in your life, know this: fire falls on selflessness. It falls on sacrifice. Moses not only knew that, He was born with it already on him.

“…she became pregnant and gave birth to a son. When she saw that he was a fine child, she hid him for three months.” – Exodus 2:1-2

The word for “fine” here means “he looked like God loved him.” The New Testament puts it like this:

“At this time Moses was born, and was well pleasing to God; and he was brought up in his father’s house for three months.” – Acts 7:20

“Now it was so, when Moses came down from Mount Sinai (and the two tablets of the Testimony were in Moses’ hand when he came down from the mountain), that Moses did not know that the skin of his face shone while he talked with Him.” – Exodus 34:29

His face glowed in the dark! And here’s the deal, Moses never saw it on himself, but everybody else saw it. All through his life, God’s approval and favor upon Moses as His friend, would show up on his skin. That’s Marvel-comic cool to me, man.

Can I tell you something? Just like Moses, how you live in private manifests in public. You don’t think people can see it because you don’t see it, but people can see it. When you’ve spent time in the presence of Jesus, people know. When you’re not just indwelled by the Holy Spirit, but filled with it, people see it.

Be a living sacrifice. Let the fire of God fall on your selflessness and light you up for the world to see. It’s getting dark out there so GLOW!