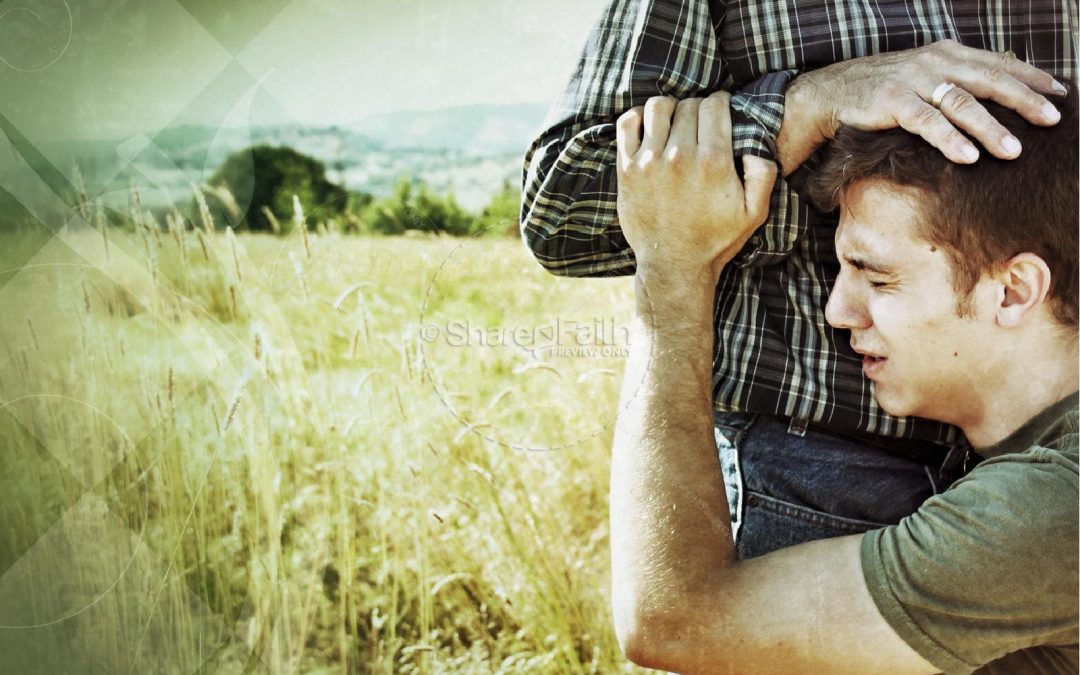 I am the perfect Father. I love and provide for My children. Still, I cannot make them love or obey Me. Neither can you. Trust Me and My gift of free to bring them home to both of us.

I just can’t imagine the control, fear, and the environment of what was going on during the day that Moses was born. It had to be extreme.

Not only was Pharaoh trying to exterminate the prophesied deliverer the Jews were always talking about, the idea was, if all they have is females, the Hebrews will eventually be bred out of the population.

So the Egyptians systematically began to kill these babies who had the audacity to have Abraham’s blood within them.

Can you imagine how scared the mama of Moses was when she found out she was pregnant? She knew there was a law that if her child was a boy, he would be put to death.

“Now a man of the tribe of Levi married a Levite woman, and she became pregnant and gave birth to a son. When she saw that he was a fine child, she hid him for three months.” – Exodus 2:1-2

First time I read that, I thought it was strange. Did she see he was a good-looking kid decide to let him live?

Let me tell you this: so do your kids. They have a great-big destiny in the Kingdom and like Moses’ mama who endured the worst of circumstances, you are called to see their potential and be faithful no matter how ugly the world is, no matter how poor or how messed up your family is.

See the Jesus in them. Father God does.