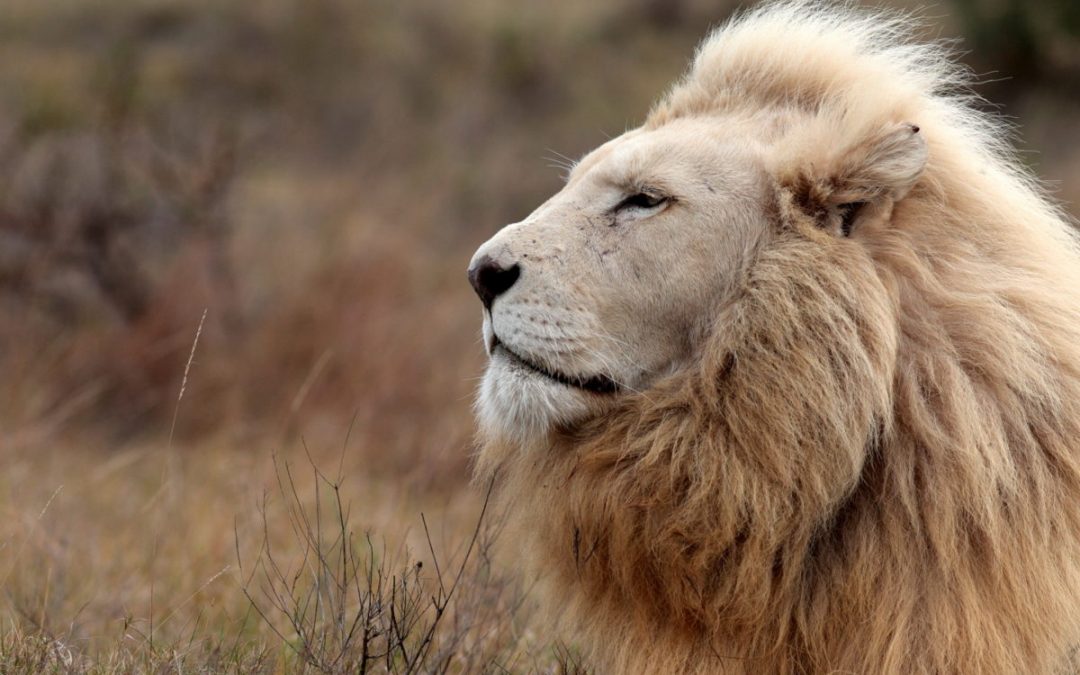 I know the beginning from the end. You can trust me to lead you into the next season – a good season of revelation. Seek My face. I will show you who I Am “in time.”

There’s this scene in “The Lion, the Witch and the Wardrobe” that illustrates something really cool about Jesus.

Aslan, who is a type of Jesus, is walking away and the little girl, Lucy, says, “Where’s Aslan? Where’s Aslan going?”

He answers, “In time. One day he’ll be here and the next he won’t. But you mustn’t press him, after all, he is not a tame lion.” Then a revelation hits Lucy and she says, “But he is good!”

Man, when I first saw the movie, I just went, “Wow! That is such a great word!”

Listen, Jesus is good. But you ain’t gonna domesticate Him. Jesus is a warrior and He’s not going to jump through every single hoop you expect Him to. He’ll show up and He’ll be good. He’s a good “lion,” but He’s not a tame one. He’ll do what He wants to.

Just like Him coming to earth as a baby. Who knew? The Jewish people didn’t and I’m sure the angels themselves were baffled. The devil was also a day late and a dollar short. Why would the limitless God of the universe become a human baby, subject to time, sickness and death?

But He did. And He also lived the perfect life none of us could, then died a sacrificial death in our place. Who could have foreseen the cross? The disciples didn’t. Neither did the Pharisees. I’m sure the devil didn’t see it coming and he really didn’t see what came next, when Jesus defeated death and rose again.

But one of the elders said to me, “Do not weep. Behold, the Lion of the tribe of Judah, the Root of David, has prevailed to open the scroll and to loose its seven seals.” – Revelation 5:5