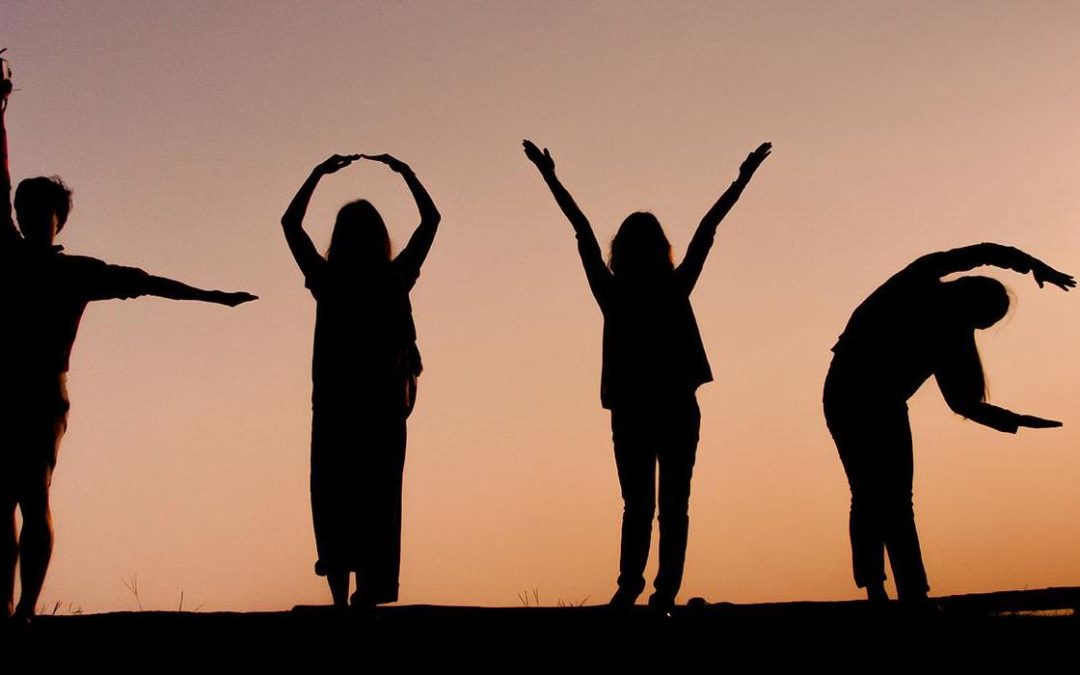 The twelve tribes of Israel have not always been unified. It’s an interesting study to know who fought who, and see tribes that are notorious knuckleheads like the tribe of Simeon. Hotheads who constantly made bad choices, they were a plague to the others.

Now I urge you, brethren, note those who cause divisions and offenses contrary to the doctrine which you learned, and avoid them.
– Romans 16:17

Israel lost too many battles to foreign invaders because they were too busy fighting among themselves.

There have been toxic churches who, in the name of Jesus, have done horrible things, and have plagued the other tribes [churches]. That’s not us!

Let’s make Kingdom choices and represent the goodness of God. Let’s love and help people. Let’s encourage people with a smile on our faces. Let’s never shame anybody because there’s no shame in Heaven.

Get away from the toxic environment of the mob spirit that says, “We’re going to turn against this person. We don’t like that person or what they’ve done.” That stuff has been in the church way too long. We lose when we’re divided.

Yes, you can love your tribe and be loyal, but know this: we’re not everybody’s cup of tea. If your friend likes us, great. If they want to try First Big Church across town, encourage them. Be grateful for the folks who may not be of our tribe, but they follow the same King.

TODAY IS A GOOD DAY TO DIAL IN ON THE TRUE ENEMY – SATAN. PRAY FOR THE CHURCH AND BUILD IT UP WITH YOUR WORDS AND ACTIONS!