RETURN OF THE CLASSIC! 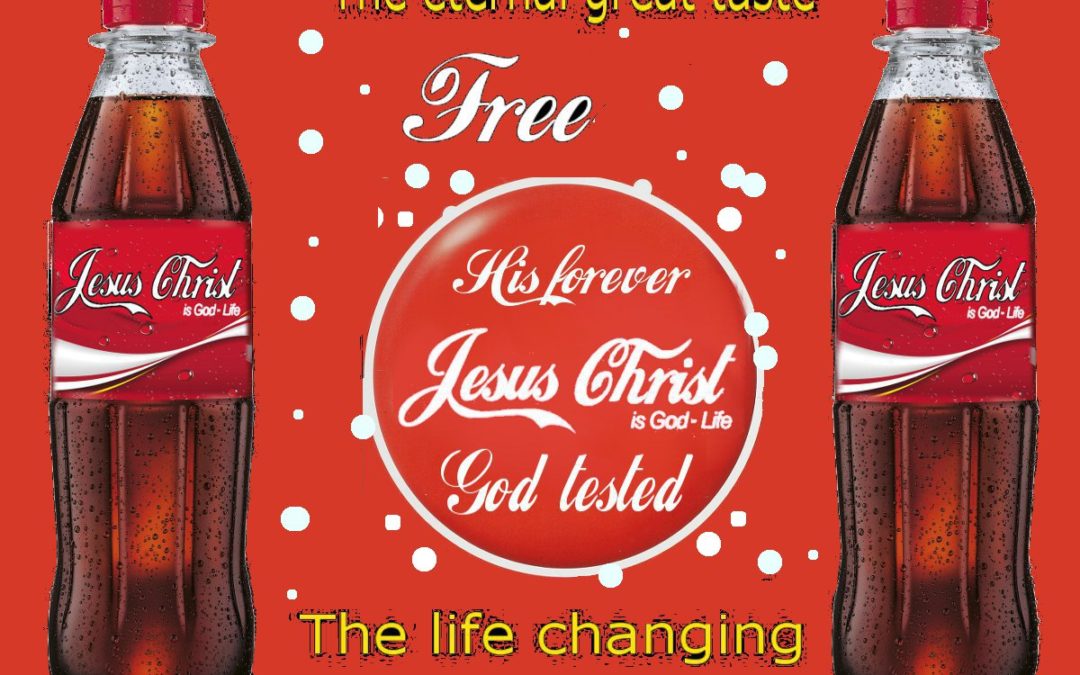 Eternal life is to know God and His Son, Jesus Christ, and that time is now. Don’t wait to walk in eternal life when you die. Instead, press in and hear God speaking to you right here, right now. That’s real life, eternal life!

RETURN OF THE CLASSIC

For years, Coke was known as “The Real Thing.” In 1985, Coke was starting to lose the cola war to Pepsi, so they ditched the original formula for something a little more marketable. Millions were spent on the promotion of New Coke.

The outcry that followed was so incredible, they halted production the very same week it was released to the public. For all you youngsters, that’s how Coke Classic was born. They reintroduced the original recipe.

Revisiting a classic is always risky. While the original Star Wars was so cool when it first came out, the special effects haven’t stood the test of time. It’s pretty cheesy compared to more recent prequels.

The Brewer (that’s me) subscribes to classic Christianity. You know, the kind that says it’s not about your history – it’s all about your destiny. It says you have the hope of heaven and the freedom to pursue abundant life like only the guy who slapped death in the face can offer.

I think classic Christianity is totally fixated on the intimate, personal, ongoing encounter with the King of the universe and the result is never ending transformation into better and better.

You see, classic Christianity boils down to this: I have a problem and Jesus Christ is the solution. Once I cease to be the problem, I get to play a vital role in carrying out the solution for others!

Know this: a return to classic Christianity is not a return to past methods and dead doctrine. That’s the “New Coke” version of Christianity – the new formula that doesn’t taste right and isn’t refreshing. Go after “the real thing.”

The real thing is Jesus! The reality is God became man, taught us about the Father and His love for us, and sacrificed Himself on a cross to fulfill our broken covenant with God. Jesus was buried and tortured in Hell in our place, only to rise again to life so that we can have ticket out of hell and a way into Heaven. Drink that in!

TODAY IS A GOOD DAY TO GO AFTER WHAT’S REAL – A GOD WHO LOVES YOU AND WANTS TO GIVE YOU ABUNDANT LIFE ON EARTH AND ETERNITY IN HIS PRESENCE IN HEAVEN. NOW THAT’S REFRESHMENT!

From my Book Best of the Brewer