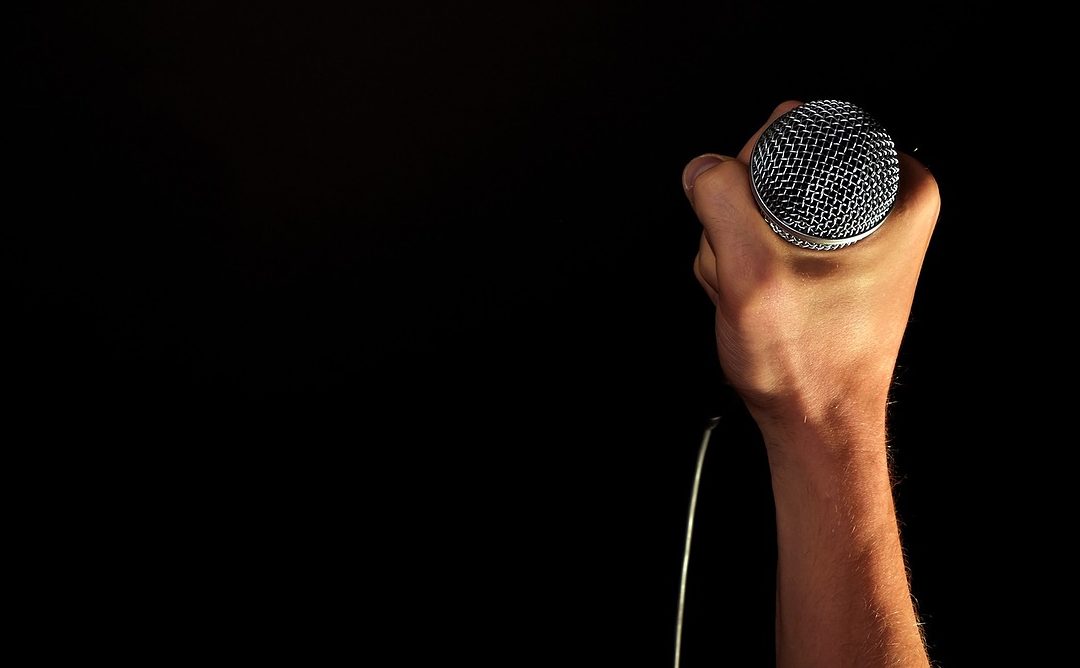 God has given you permission to have a holy hatred of evil. When evil arises, it is time for you to speak out!

There’s a stigma among cultural Christianity that the Brewer heartily maintains if false. It is the doctrine of “nice.” It is the belief that being righteous, and being Christ-like, is being nice all the time.

Yes, this morning’s sip from the Master’s cup has a little more punch to it.

Because of the doctrine of “nice,” Christians tend to fall in step with the crazy politically correct bologna that is being fed to us these days by, among others, the American media.

Where is the media when Christians are butchered by Islamic extremists or a Christian pastor is imprisoned in Iran for his faith?

A few years back, 23 Christians from Korea were taken prisoner in Afghanistan while they were on a mission trip trying to bring comfort to the people there. Several were killed and many nearly starved to death. It was barely mentioned on the news, and the media left their faith completely out of the story.

News reports said “foreigners” or “Koreans” are being murdered by “terrorists.” It was never mentioned that these people were Christians being butchered by Islamic extremists, aka radical Muslims.

The doctrine of “nice” does not want to hurt the imagined feelings of “them,” whoever “they” are, by speaking truth. If we speak up, we’re not nice and, they say, Jesus was always nice so you’re not very Christ like.

Thus many Christians tend to back down believing this lie. Let me tell you something you’ll never hear at a traditional church service. God has not called you to be nice. He commanded you to be full of life and full of the love of God.

We are called to be salt and light to a world in need. Sometimes, salt stings and light gives us a headache. We are still supposed to overcome darkness for those around us.

It’s OK to get hacked off in holy hatred of evil. Jesus didn’t back down when the chief priests and pharisees turned the temple from a house of prayer into the Walmart from hell. He upset the religious “nice” and chased out the crooks and moneychangers.

Don’t play nice. Be real. Be salt, light and love to a dying world.

TODAY IS A GOOD DAY TO SPEAK TRUTH AND STAND UP FOR RIGHTEOUSNESS. HAVE A HOLY HATRED FOR THE LIES OF THE ENEMY!

From my book Best of the Brewer