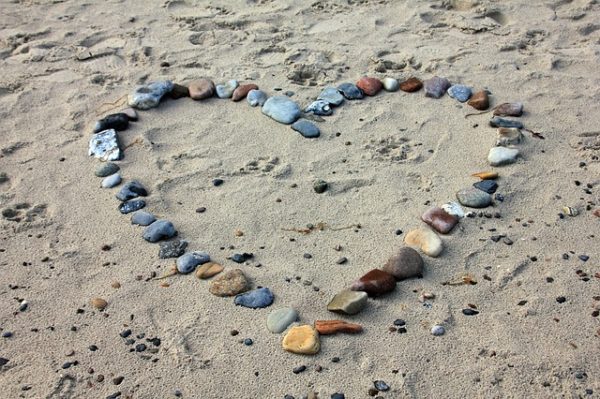 The Caddo Indians were remarkable. Over 400 years ago, their tribes were filled with farmers, warriors, potters, artisans and traders with a unique culture. They were so powerful, populous and advanced that Spanish explorers considered them civilized and friendly.

“Tejas” is the Spanish spelling of a Caddo Indian word “taysha,” which means “friend” or “ally.” In the 17th century, the Spanish knew the Caddo Indian people as “The Great Kingdom of Tejas.”

Sadly, this initial respect didn’t spare the Caddo from the common fate of so many natives who came into contact with European disease, guns and agendas. Within 200 years, their numbers dwindled and they were relegated to tiny reservations.

One of those early reservations was in my hometown of Joshua, Texas. Named after the biblical hero who brought the Hebrews into the Promised Land, Joshua was first known as Caddo Grove. Yes, I found my first arrowhead on Caddo Peak as a boy!

Just like the ancient Jews before them, the Caddo were uprooted time and time again, and managed to survive. Today, there are 4,000 of them, but few make their home on their Oklahoma reservation. They live and work throughout America as teachers, police officers, nurses, lawyers, electricians and artists – just like you and me.

Many have a hard time believing Jesus, good as He is, is their friend. Jesus has been feared because He’s different from us, blamed for things He didn’t do, hated because His presence doesn’t go along with our lifestyle. Ultimately, we just kick him out of our lives.

Still, He is known for His love. He is known for being a friend to sinners. He didn’t just die for you, He died and went to hell for you! He slapped death in the face because you and I couldn’t.

Yes, Jesus has proven to be the kind of friend that only He can be. Let’s not do to Him what the Texans did to their friends, the Caddo Indians. Don’t send Him off to a reservation far away! Reserve a place in your heart from Him. He’s proven Himself worthy!

Greater love has no one than this, than to lay down one’s life for his friends.
– John 15:13

TODAY IS A GOOD DAY TO KNOW WHO YOUR FRIENDS ARE. REMEMBER THAT JESUS IS A GOOD FRIEND WHO DESERVES A PLACE OF HONOR IN YOUR LIFE.