REFLECTIONS OF A LEMONHEAD 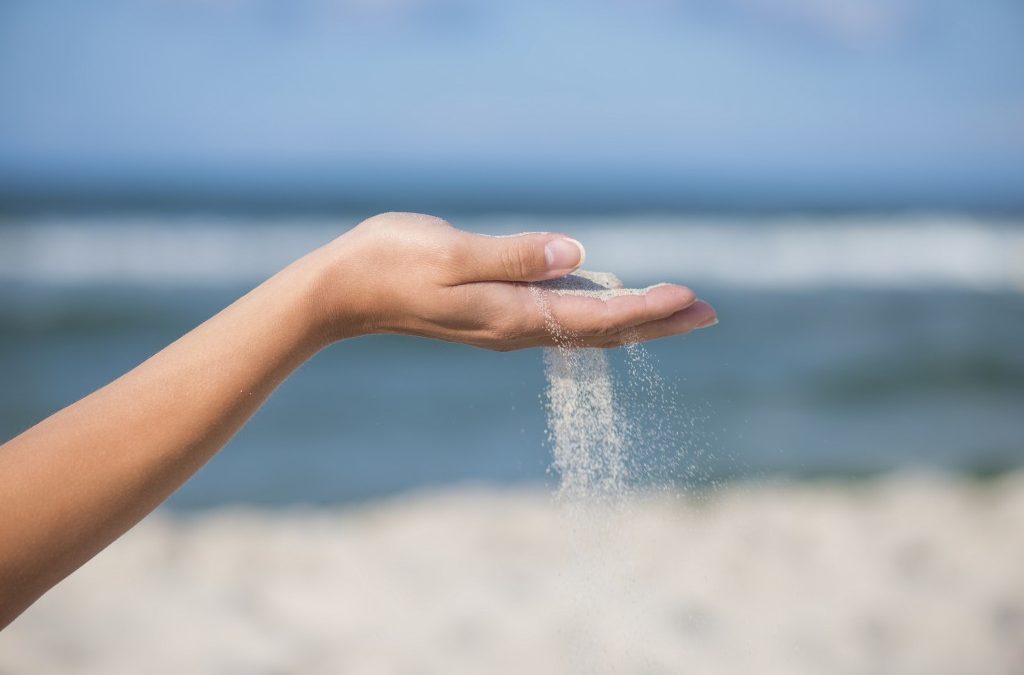 The power of His presence can only be experienced in the present. Your most powerful moments are yet to come; keep His presence as your plumb line.

REFLECTIONS OF A LEMONHEAD

Evan Dando is the most famous music/movie star you have never heard of. Well, chances are you’ve heard of him, but his name has been lost in the millions of names in your mind. Fitting!

Dando was the lead singer of the 90s band the Lemonheads, which gained wide recognition for its 1992 cover of “Mrs. Robinson.” The handsome son of a fashion model, Dando fit in well with the Hollywood A-list. People magazine listed him as one of the top 50 dishiest people,” whatever that is.

With his album selling millions and his dreams coming true, life for Dando became noting but a blur. The fast lane of superstardom turned on him and the next 15 years were full of drugs, breakups, scandals, failures and disappointments.

Around 2005, he emerged from his fog and made a comeback with the Lemonheads. In an interview with a major magazine, Dando was asked what it was like to kiss Angelina Jolie. He responded,” You would have to ask Brad Pitt.” To his amazement, the interviewer told him that he had spent an afternoon kissing the Hollywood icon in one of his music videos.

The blur and busyness of his fast-paced life made him miss a lot of things – like locking lips with one of the most beautiful women in the world. I think this is like you and I.

The condition of your heart determines what you do and don’t see in your life. Dando was so miserable with the life he was living, he not only missed everyday experiences, he even missed the most extraordinary happenings.

Yes, the Bible says missing the moments of your life – the good things right in front of you – is a curse. A humble heart and a right mind will cause you to see the things that really matter. Find the blessings in your life and be grateful to God for every one of them.

TODAY IS A GOOD DAY TO NOT BE A LEMONHEAD! WAKE UP TO THE GOOD THINGS IN YOUR LIFE AND THANK GOD FOR THE BLESSINGS HE IS SHOWERING YOU WITH THIS VERY MOMENT!