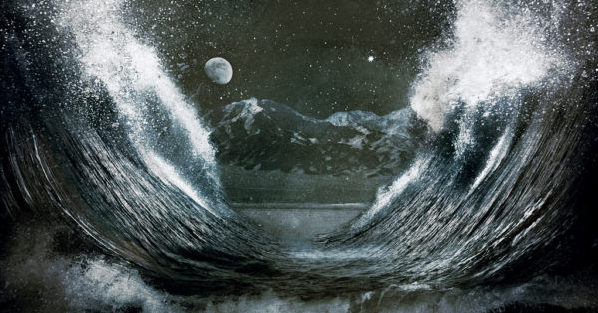 Today is a day for pursuit. Go after those things you’ve been putting off. You have a green light until God says, “Stop!”

Every place on which the sole of your foot treads shall be yours: from the wilderness and Lebanon, from the river, the River Euphrates, even to the Western Sea, shall be your territory.
– Deuteronomy 11:24

…and as those who bore the ark came to the Jordan, and the feet of the priests who bore the ark dipped in the edge of the water (for the Jordan overflows all its banks during the whole time of harvest), that the waters which came down from upstream stood still, and rose in a heap very far away at Adam, the city that is beside Zaretan. So the waters that went down into the Sea of the Arabah, the Salt Sea, failed, and were cut off; and the people crossed over opposite Jericho.
– Joshua 3:15-16

TODAY IS A GOOD DAY TO TAKE THAT FIRST STEP INTO YOUR PROMISED LAND. GET OUT OF THE WILDERNESS AND MOVE FORWARD INTO UPGRADE.