THE LEGACY OF SAN JACINTO 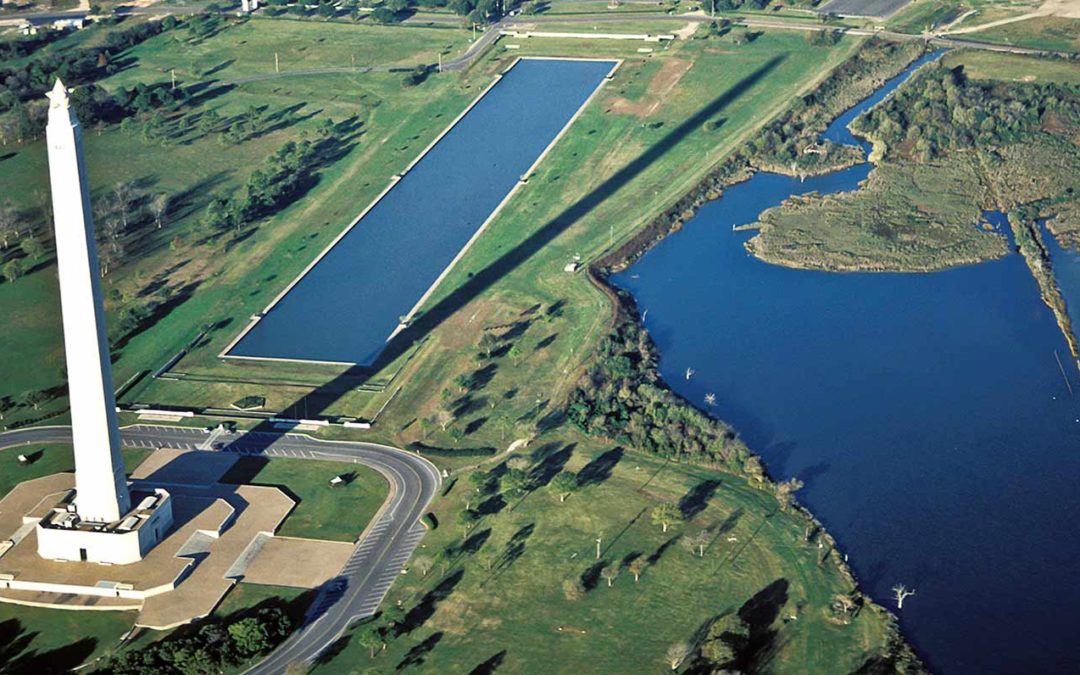 The Lord has given you a strategy for your life. It’s your job to walk it out and fight for what He’s given to you. Don’t let the enemy take ground. Fight from the victory that Christ died to give you!

THE LEGACY OF SAN JACINTO

Some battles are so strategically important that the direction of the future itself hinges on that single event. San Jacinto was that kind of battle.

Not only did Sam Houston’s decisive victory at San Jacinto establish Texas independence, it led to the Mexican-American War. Victory there resulted in America’s acquisition of Texas, New Mexico, Arizona, Nevada, California, Utah and parts of Colorado, Wyoming, Kansas and Oklahoma.

Yes, one-third of present-day America eventually changed sovereignty all because Houston and a handful of true Texas patriots – not even trained soldiers – dared to defeat the tyrant Santa Anna on April 21,1836.

There’s a word of redemption in that. You see, there is a reason why people in Fort Worth, Salt Lake City, Los Angeles and Albuquerque don’t have to live like our neighbors to the south in Matamoros, Juarez and Tijuana. Someone paid the price for that freedom.

I wonder if you know how important it is that you win the battles you’re fighting in your life? Unseen spiritual battles are being fought in brutal mental and emotional arenas in your life. Jesus has given you the ability to defeat the enemy because there’s a lot more at stake here than you probably think.

For though we walk in the flesh, we do not war according to the flesh. For the weapons of our warfare are not carnal but mighty in God for pulling down strongholds, casting down arguments and every high thing that exalts itself against the knowledge of God, bringing every thought into captivity to the obedience of Christ…
– 2 Corinthians 10:3-5

As a Christian, you have to fight in order to occupy your territory – your marriage, emotions, finances, ministry, children, job – and to have victory in the territory God has given you. Your fight is first spiritual, and get this – the majority of the battlefield is between your ears!

The Lord has given you mighty weapons of warfare – the Words of Scripture. They are powerful and able to bring your thoughts under control. Along with prayer and the Holy Spirit, they break down the mightiest stronghold and make you dangerous to the enemy!

TODAY IS A GOOD DAY TO DECLARE WHAT THE WORD SAYS ABOUT YOU. YOU ARE A MIGHTY WARRIOR! GOD HAS PLANS TO PROSPER YOU, GIVE YOU HOPE AND A FUTURE. THAT FUTURE IS FREEDOM FOR YOUR BLOODLINE AND BEYOND – SO FIGHT!