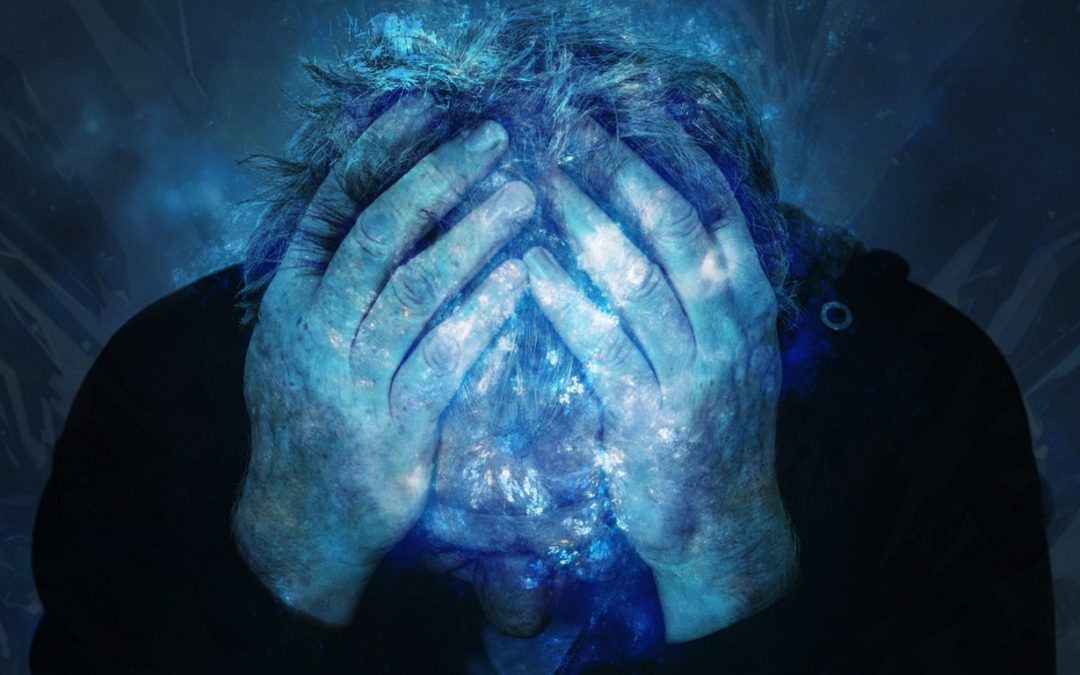 It’s time to let go of offenses and offer up forgiveness. What negative situation keeps coming back to your mind? Let it go and let God deliver you from the offense. You will see freedom when you stop talking about it and start meditating on what God says about you.

A few years back, I was in a 7-11 with a missionary from Africa. It was his very first visit to the U.S. and upon seeing a poster advertising the holy grail of American beverages, the Slurpee, he asked, “What is a brain freeze?”

Jumping all over the opportunity, I bought one and said, “Drink this as fast as you can for about 15 seconds.” Twenty seconds later, he dropped the drink on the ground and clutched his head, vowing revenge. Sounds terrible, but it was a real hoot!

I say all this to tell you that there is a spiritual and mental exercise that I call “brain freeze.” Brain freeze is where you stop a thought dead in its tracks before it becomes something else.

Want an example? Have you ever prepared for an argument before it happened? I know I’ve rehearsed in my mind what I would say if the opportunity arose to tell off my boss or someone else who had offended me. I was going to give that person a “piece of my mind.”

The next thing I knew, that conversation became reality and it didn’t go well for me. Why? Because by thinking the thought, it became a feeling, then an action. I had made that argument happen – an argument I should have never had.

Had I frozen the initial thought that I was offended and wanted to tell that person off, I would have saved myself and my victim from some real heartache and a broken relationship.

You can also think of it this way: God has drawn a line in the sand and called it “sin.” You and I tend to get as close to that line as we can, often putting our toes right on it while we say, “I’m not sinning, yet. I’m good.” The question that needs to be asked is, “Why are you even close to the line? Why aren’t you a mile away from it?”

It’s like that with our thoughts. We take them right up to the line where they become actions, then act all shocked and shaken that we’ve crossed that line. There’s a reason we say we’ve “fallen into” sin, because our emotions have pushed us over the edge into action. We do it to ourselves by letting our imagination run wild!

Casting down imaginations, and every high thing that exalteth itself against the knowledge of God, and bringing into captivity every thought to the obedience of Christ;
– 2 Corinthians 10:5

Next time you start imagining a scenario or practicing the words you will say in a confrontation, stop. Brain freeze! Take that thought captive and cast it down before it becomes a feeling or an action, likely one that leads to sin.

TODAY IS A GOOD DAY TO BEGIN TO PRACTICE BRAIN FREEZE. WHEN YOU RECOGNIZE ONE LEADING YOU DOWN THE PATH TO ANGER, LUST, SELF HATRED OR SIN, FREEZE IT! TAKE IT CAPTIVE AND TURN YOUR THOUGHTS TO PRAISING AND WORSHIPPING THE PRINCE OF PEACE.