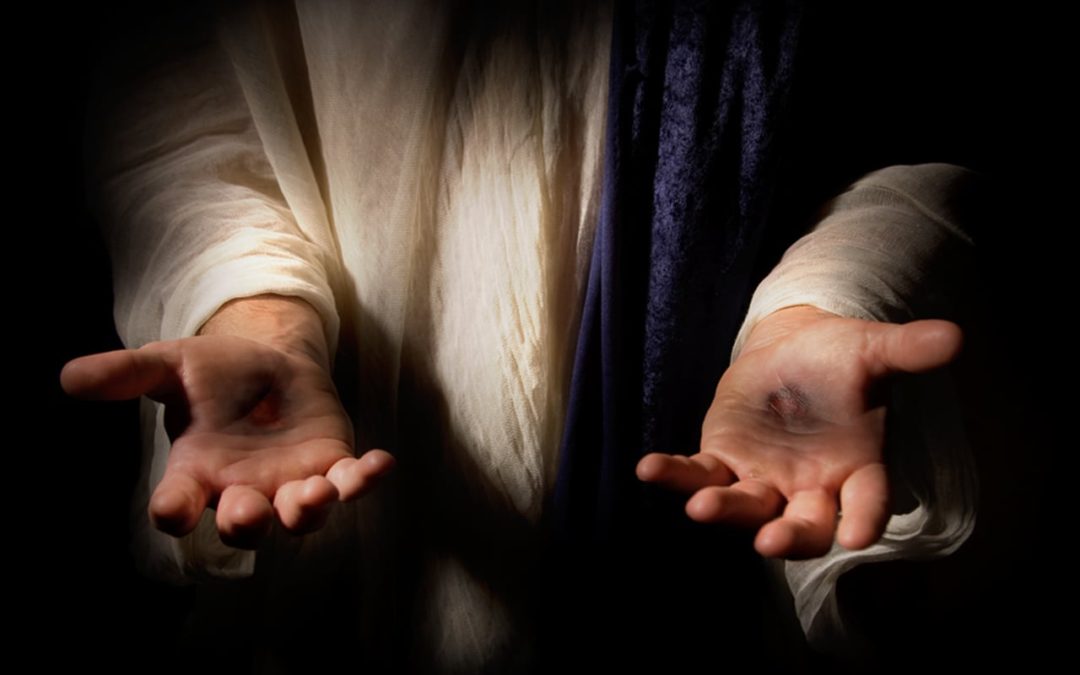 The Lord has cleaned and bound up your wounds. They have become scars. Your scars show you don’t let the offense of the wounds of your heart take over. You have overcome them. The Lord is so proud of you!

A survivor is someone who suffers a terrible attack and lives to tell about it. In the Kingdom of God, that’s not good enough.

You see, an overcomer is someone who suffers a terrible attack, then rises up and defeats his attacker.

Nebuchadnezzar spoke, saying, “Blessed be the God of Shadrach, Meshach, and Abed-Nego, who sent His Angel and delivered His servants who trusted in Him, and they have frustrated the king’s word, and yielded their bodies, that they should not serve nor worship any god except their own God!”
– Daniel 3:25

Were they concerned about their own survival? If they were, they would have bowed down to the golden statue of Nebuchadnezzar. Instead, they refused to worship a false god. They honored the one true God by showing their evil king who the real boss was.

Yes, there is a big difference between survivors and overcomers. However, the biggest difference is in reward. In the Kingdom of God, survivors don’t inherit the promises. Overcomers do.

“He who has an ear, let him hear what the Spirit says to the churches. ‘To him who overcomes I will give to eat from the tree of life, which is in the midst of the Paradise of God.”’
– Revelation 2:7

Are you an overcomer? Choose life!

TODAY IS A GOOD DAY TO BE AN OVERCOMER. GO AFTER GREATER THINGS NOT ONLY FOR YOURSELF, BUT FOR YOUR GOD. BRING OTHERS OUT OF SURVIVAL MODE TO FIGHT FOR MORE AND INHERIT THE PROMISE OF REAL LIFE!