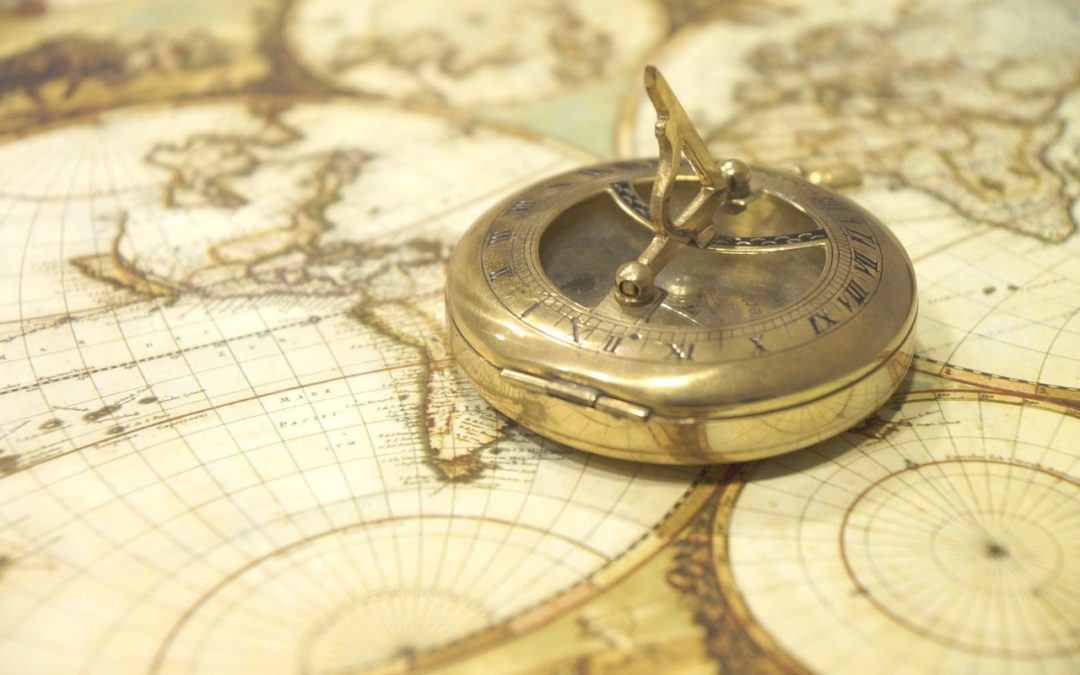 Work with the Holy Spirit and position yourself where He wants you. It’s time to be aligned with God and the plans and purposes He has for your life!

Some people have a knack for direction. Others are just naturally as lost as a burp in a hurricane. On July 17, 1938, pilot Douglas Corrigan took off from Brooklyn’s Floyd Bennett Field as family and friends watched. He carried with him two chocolate bars, two boxes of fig bars, a quart of water and a U.S. map with the route from New York to California clearly marked out.

His plan was to fly non-stop across the continent in his V8 Curtiss Robin. It was a foggy morning and Corrigan flew into the haze, then disappeared.

Twenty-eight hours later, he successfully landed – in Dublin, Ireland! Yes, he was 3,000 miles in the opposite direction, but instantly became a hero. Despite flying the wrong direction, he accomplished a feat thought impossible at the time. However, he was forever known as “Wrong Way Corrigan.”

I am one of those people who, if you blindfold me then turn me around a bunch of times, I would likely be able to point north once I stopped being dizzy. It’s kind of like a quote I heard in the 1980 movie, “The Mountain Men.” Brian Keith says to Charlton Heston, “No, I never get lost. Fearsome confused for weeks at a time, but I never get lost.”

The bottom line here is that it’s not good to be lost, no matter how you get that way. As your pastor and friend, my prayer is that God will lead you, guide you and direct you into better places. How can He do that? The power of the Holy Spirit, that’s how! He’s your navigation system.

Call on the Holy Spirit when you need clear definition for your forward progression. If you fall out, call out to Him and get back on track. You may be fearsome confused, even going in the opposite direction, but God will make sure you are found.

“What man of you, having a hundred sheep, if he loses one of them, does not leave the ninety-nine in the wilderness, and go after the one which is lost until he finds it?
– Luke 15:4

TODAY IS A GOOD DAY TO LET THE HOLY SPIRIT BE YOUR GUIDE. LOST OR GOING THE WRONG DIRECTION? ASK JESUS TO BE YOUR NORTH STAR AND LET HIM POINT YOU HOME.