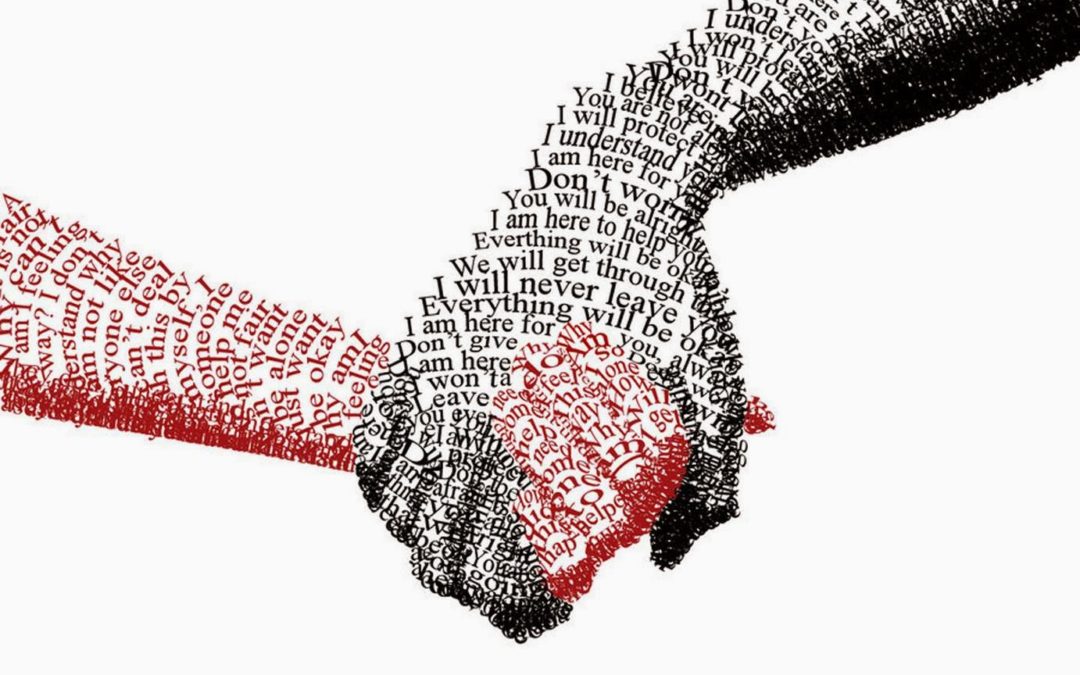 God wants the glory, but He wants to give you the credit. It’s His way of showing off your family resemblance. You are the apple of your heavenly Father’s eye and He loves it when you look and act like Him.

In the summer of 2000, our outreach team did an outreach in Cleburne we called the “Not Quite as Hot as Hell Street Outreach.”

It was well above 100 degrees and we were cooking hotdogs and hamburgers over a huge outdoor grill in a parking lot.

I had invited all the local pastors from every church in the area to help us lead people to Jesus, then plug into the body of Christ. Since our church was not based in Cleburne, I thought it was a good idea to get the local churches involved.

Three pastors showed up that day and none of them were there to help. It became immediately apparent they were really there to check out what we were doing. In their defense, they didn’t know us, so I can’t really blame them for not inviting their congregations to help us.

However, one of them said something I just can’t forget.

When I explained we were rounding up hundreds of people and I was expecting a lot of people to be saved after the concert, one of the pastors asked me a question and he was dead serious – emphasis on the word “dead.”

“If we help you pray with these people,” he said, wiping sweat from his brow, “who’s gonna get the credit?”

I looked back at him stunned and said, “Jesus, I hope.”

This is the perfect illustration of the lack of kingdom mentality even among pastors. That kind of ignorance would probably explain why that brother has a congregation of 15 people.

See, he wasn’t out there because he was happy we were reaching people for Jesus. He was worried we were invading his turf.

So before you go out in ministry, missions or outreach of any kind, ask yourself, “Who is going to get the credit?” Make sure the answer is not you, but Jesus.

“…or is there salvation in any other, for there is no other name under heaven given among men by which we must be saved.”
– Acts 4:12

TODAY IS A GOOD DAY TO SEARCH YOUR HEART. ARE YOU IN MINISTRY FOR GOD’S GLORY OR YOUR OWN? IF YOU DISCOVER YOU ARE TAKING CREDIT AWAY FROM GOD, REPENT AND REMEMBER HE IS MIGHTY TO SAVE. YOU ARE NOT!