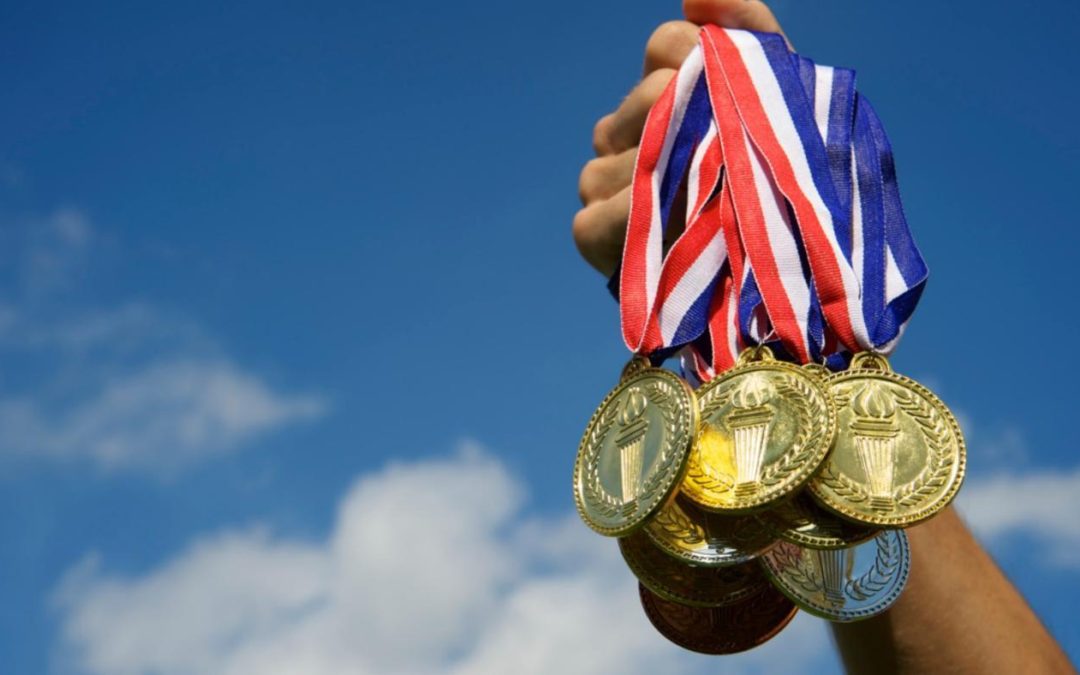 Be transformed by the renewing of your mind. Displace the lies of the enemy with God’s truth and advance the Kingdom in your own thought life! God knows who you are in Christ. Do you?

When it comes to boxing, most would agree that Cassius Clay, aka Muhammad Ali, is the greatest heavyweight boxer ever.

The Muhammad Ali of the 1960s was certainly the fastest heavyweight ever. In the May 5, 1969 edition of Sports Illustrated, his jab was measured with an omegascope. Ali could smash a balsa board 16.5 inches away in 4/100 of a second, which is also the blink of an eye!

Though it’s obvious Ali was not a Christ follower, he reminds me of something about the kingdom of God. You see, anyone who starts hanging out with Jesus, no matter their history, begins to contemplate their own greatness. After a while in His presence, they become willing to fight for it. The disciples did, and often!

Today, I hereby inform you that it is my humble opinion that I am God’s favorite and can do anything. I am also here to tell you that the bug for better is contagious. Catch it, even if you have to catch it from me! Once you start hanging around Jesus and His sold-out followers, you can argue with me over who is the coolest cat alive. Jesus has a funny way of empowering each of us to believe that we are the greatest.

Then there arose a reasoning among them, which of them should be greatest.
– Luke 9:46

TODAY IS A GOOD DAY TO START LISTENING TO WHAT JESUS SAYS ABOUT YOU. QUIT LISTENING TO THE LIES OF THE DEVIL AND KNOW WHAT YOUR CREATOR THINKS YOU ARE A BAD MOTOR SCOOTER!