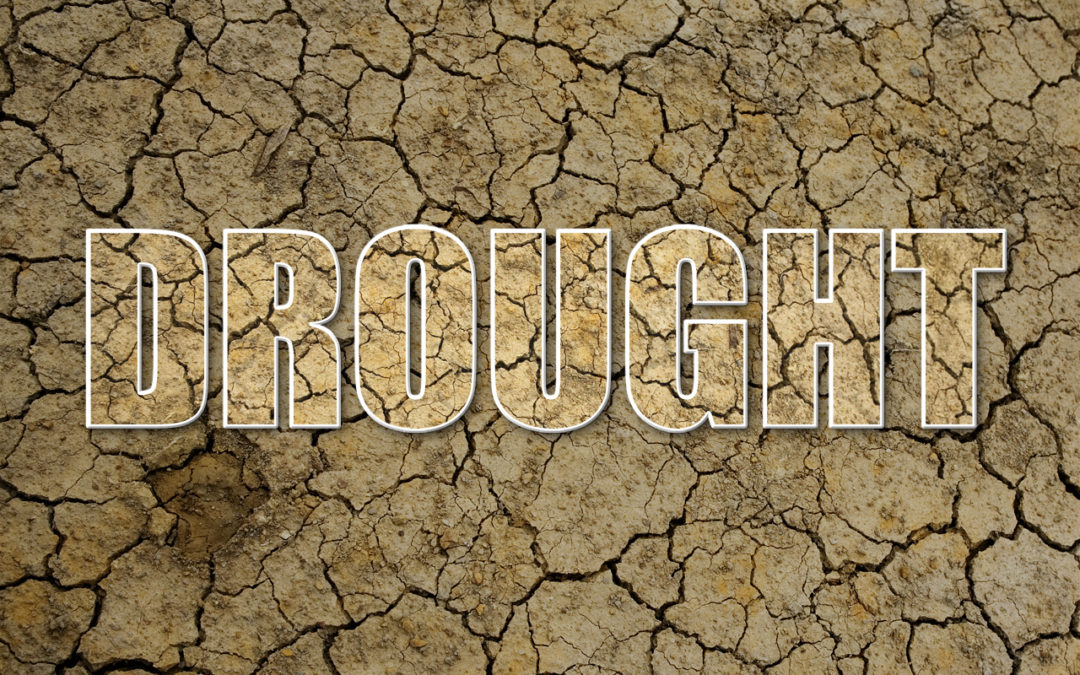 Prepare yourself for a new day. Leaving the mistakes and disappointments behind, bringing your all to the feet of Jesus. With your heart full of repentance, you will be able to receive the latter rains in your life.

God hates it when we call evil “good.” When goodness is not celebrated, when vanity is worshipped, drought and judgment are the result.

“…You have polluted the land with your harlotries and your wickedness. Therefore, the showers have been withheld, and there was been no latter rain. You have had a harlot’s forehead; You refuse to be ashamed.”
– Jeremiah 3:2-3

I think it’s amazing that just one month after America celebrated the lie of Bruce Jenner becoming a woman whose new name, Caitlyn, means “pure,” it was announced by Scientific American magazine that California was suffering from the greatest drought in recorded history.

Yes, when you pollute the land with harlotries and refuse to be ashamed, it brings a game-changing drought that even science magazines will report. It’s a rehash of 1 Kings 17-18 and the sins of King Ahab and his idol worshipping queen, Jezebel, a name that means “not exalted.”

God cursed Israel with a devastating drought when Ahab and his evil queen led the nation into full fledged worship of Baal and Asherah. A false god and goddess made in the image of men’s evil hearts, Baal and Asherah demanded the sacrifice of children, sexual immorality and the rape of women.

The prophet Elijah warned the king of God’s displeasure. When Ahab, weakened by his dark queen, refused to be ashamed and turn from his wicked ways, God sent judgment.

Drought and famine hit like a hammer. Three years and many lives later, Elijah, proving once and for all that Baal was a false god by calling down fire from heaven, brought the disaster to an end. When the people saw this and repented, a rain cloud appeared. It grew and drenched the land.

Are you prepared for a drought of goodness in America? It’s already happening. Goodness is seen as evil and Christians are quickly becoming the enemy. Fear not! Do good anyway!

Turn away my eyes from looking at worthless things, And revive me in Your ways.
– Psalm 119:37

TODAY IS A GOOD DAY TO PREPARE FOR BATTLE! PUT ON THE FULL ARMOR OF GOD AND STAND AGAINST EVIL. REPENT AND PRAY FOR AMERICA.