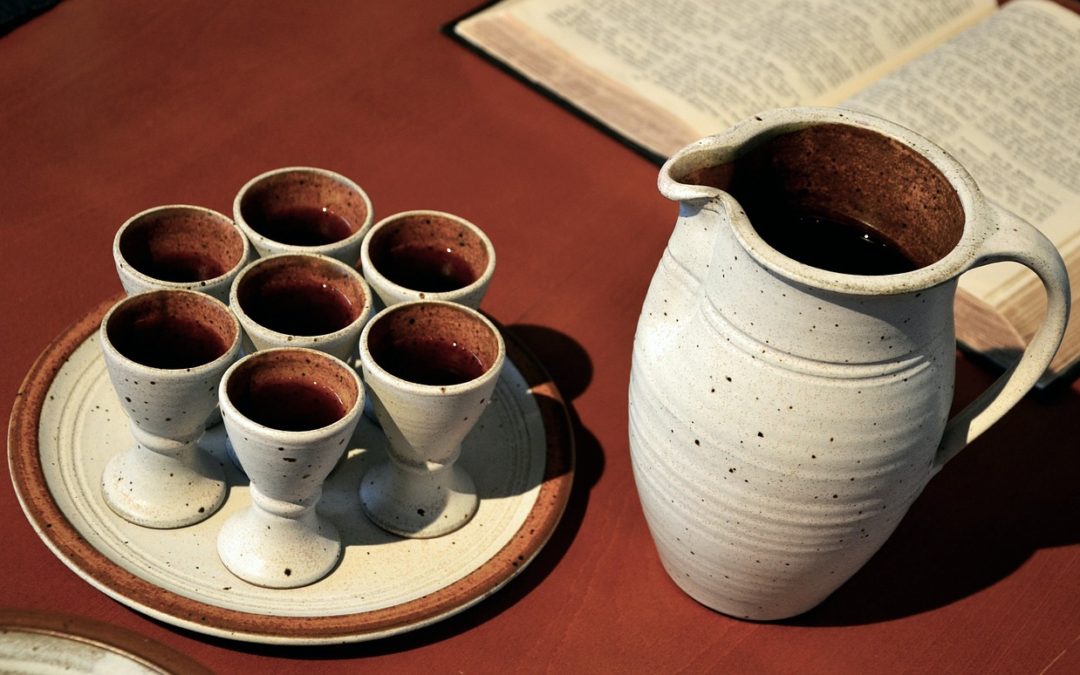 Put your trust in the Lord and He will use you, not only to improve your life, but to improve the lives of others. Have an open heart. Allow the Lord to work through you and let the Lord be magnified.

When things don’t go as we planned, or when others in ministry don’t do things the same way we do, we need to know that grumbling and showing our displeasure at the results is not only wrong, but a poor witness.

Rather than throwing a galactic fit and pointing the finger at others involved, remember this: Jesus didn’t demand His way while He was on earth. He was all about the Father’s will.

And He said, “Abba, Father, all things are possible for You. Take this cup away from Me; nevertheless, not what I will, but what you will.”
– Mark 14:36

If we are to be like Jesus, we have to set our will aside and ask that the Father’s will be done.

In January of 1850, there was a huge snow storm in England on a Sunday morning. An elder of a prominent church looked outside and decided to go back to bed. Surely, nobody would come to church on such an inclement day. However, he realized he was acting on his will, not the Father’s.

So the elder waded through the snow to the church, where he sat alone. As he was about to leave, a young man, 15, walked through the door. The elder decided he would do his best to come up with a sermon.

Fumbling with the words, he managed what he felt was a weak attempt at the Gospel message and was surprised when the boy accepted the message of salvation. That boy was Charles Spurgeon – the “Prince of Preachers” whose sermons, commentaries and devotionals paved the way for revival in the 20th century.

What if that elder had decided to stay in bed, or worse yet, leave because one person was not important enough for all the effort he’d put into getting there? What if he had badmouthed the pastor and other elders for not showing up? He could have skipped the sermon, after all, he wasn’t the preacher. Instead, he bowed to God’s will. He knew his attempts were feeble and the audience small, but God used this elder’s weakness to prove His greatness.

The next time you are tempted to grumble when your efforts don’t seem to be successful, remember the results are not up to you, so represent your God well.

…fulfill my joy by being like-minded, having the same love, being of one accord, of one mind.  Let nothing be done through selfish ambition or conceit, but in lowliness of mind let each esteem others better than himself.
– Philippians 2:2-3

TODAY IS A GOOD DAY TO LET GOD’S WILL SUPERSEDE YOURS. DO NOT GRUMBLE WHEN THINGS DON’T GO AS YOU PLANNED. INSTEAD, GIVE IT TO GOD AND WATCH BEAUTY COME FROM ASHES.