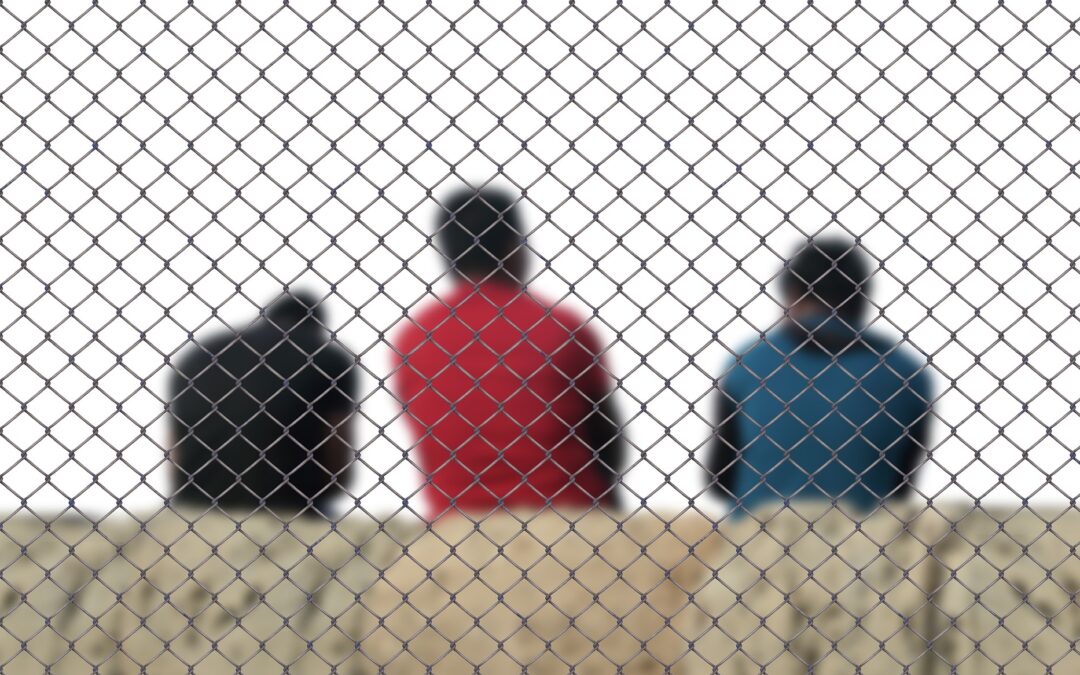 Proverbs 1:23 – Turn at my rebuke; Surely I will pour out my spirit on you; I will make my words known to you.

The Lord chastens, or disciplines, those He loves. He’s a good Father and a good daddy doesn’t spoil you or let you act a fool because he thinks you’re cute. Repent when Daddy God spanks you and you will be restored and then some!

Declaration: I fear the Lord. I repent of ungodly behaviors and ask to be convicted, corrected and trained in righteousness for every good work.

My friends, this is a “right now” word for 2023 and don’t miss it! I first wrote this many years ago, but I’m telling you the truth: 2023 is a year for victory despite the hell all around us. Read on as I pull this one out of the vault:

Over the years, I’ve come to know God speaks through the headlines and events all around us. Music is one of His favorite microphones and musicians are often His “accidental” prophets. Take the prophet Tom Petty, for instance.

1979 was not a good year for the singer/songwriter. The pressure of the music business was getting to him. His label, ABC Records, tried to sell his contract to MCA Records without him or this band, The Heartbreakers, knowing it. Angry at the system, defiant and refusing to be a victim, he pushed forward with his new recording. The music reflected his mood.

“Damn the Torpedoes!” struck a chord in our society and became an instant classic. Those three words, “Damn the torpedoes,” were made infamous by US Naval Captain David Farragut as he pushed “full steam ahead” against the odds at the Battle of Mobile Bay to victory in the War of 1812. Somehow, Petty tapped into that spirit. His song “Refugee” was an anthem against defeat with the words:

“Somewhere, somehow, somebody must have kicked you around some.

Tell me, why you wanna lay there and revel in your abandon?

Listen, it don’t make no difference to me. Everybody’s gotta fight to be free.

You see, you don’t have to live like a refugee.”

A refugee is someone without a shelter, a home – a safe place. Refugees struggle to survive because they don’t have a place of protection. Petty was determined to be a survivor. Where was his place of refuge? Was it in Jesus? I don’t know. I do know that album gave Tom Petty and The Heartbreakers a miraculous survivor story.

Miraculous survivor stories always have one thing in common – a place of refuge.

A Japanese businessman survived the bombing of Hiroshima because he was working in a bank vault. An Indonesian woman survived five days at sea when a tsunami carried her away from her family. Her refuge? A floating palm tree. She held on tight, eating the fruit and bark until she was rescued.

Don’t you just love hearing a good survival story? So does God, but He especially loves to write them!  He wrote yours!

Jesus knows the importance of refuge. He doesn’t just offer to build you one. He offers to be your refuge. David took him up on the offer. So should you.

WANT ALL OF TROY’S TEACHINGS, CONFERENCES AND PROPHETIC CONTENT? PARTNER WITH HIM TO RESCUE GIRLS AND BOYS FROM SEX TRAFFICKING WORLDWIDE AT ODX.TV.