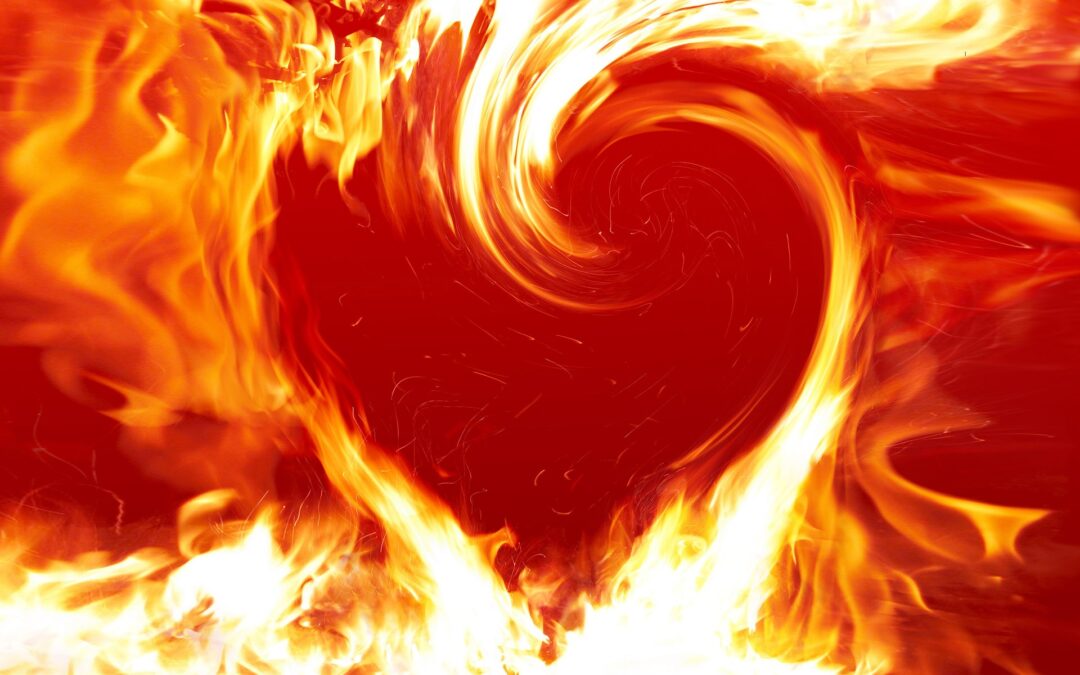 Proverbs 1:22 – “How long, you simple ones, will you love simplicity? For scorners delight in their scorning, and fools hate knowledge.”

Being angry and offended is easy, but it is not wisdom. As a child of the Most High God, you are called to a ministry of love and reconciliation. Stop being lazy and chase after Jesus in His word and prayer. You need more so get up and get it!

Declaration: I refuse to settle for comfort. I will follow King Jesus wherever He leads, even it the road is hard, dark and rocky.

When we think of  “Murphy’s Law” we think of the phrase, “If it could go wrong, it will go wrong.” Well, today I’m talking about a different kind of Murphy’s Law – Audie Murphy’s law – and now it’s a right now word for 2023, death and resurrection life. If you don’t know who Audie Murphy is, he’s a Texan who had everything go against him, but emerged victorious.

During WWII, Murphy was a lieutenant in the Army stationed in France along the German border. In January 1945, his infantry company was besieged by six German tanks. Murphy ordered his men to withdraw to prepared positions in the woods, but remained forward at his command post to give orders to his artillery gunners.

Already in harm’s way, Murphy jumped into action when the American tank behind him was hit and caught fire. Its crew abandoned the burning hulk, but Murphy jumped onto it, using the 50 caliber machine gun against the enemy. Alone and exposed, standing on a ticking time bomb, his deadly fire killed dozens of enemy soldiers.

For an hour, the Germans tried every method of killing Lt. Murphy. He held his position and even wiped out a squad that was trying to out-flank him. Enemy fighters got as close as 10 yards from Murphy, only to be mowed down. At one point, he took a bullet to the leg and kept fighting.

Murphy eventually ran out of ammo, retreated to the woods and organized his men into a successful counter attack. One of his men called it “the greatest dIsplay of guts and courage I have ever seen.” He called Murphy “one in a million.” He truly was.

You see, I believe that God Almighty knew that most people would fail in that situation. He trusted Murphy with that assignment because he knew Murphy was an overcomer.

He knows that about you as well.

I believe there are situations that you don’t have a clue about that, if you are at the right place at the right time, you will make the right decision and you will prosper, prevail and flourish. God can be glorified, your testimony will remain intact and you will be blessed.

There are other situations that you would crash and burn, so to speak. God won’t give you those assignments. He knows you. One of the great things about walking with the Lord is that the longer you’re in His presence, the more you find yourself becoming an overcomer in circumstances you never thought possible.

As a Christian, He promises to lead you into better places. If He leads you there, His plan is for you to be victorious.

Now, I’m no Audie Murphy, but I am victorious. I don’t claim credit for it either. I’m just a guy who has walked with Jesus long enough to be taken into incredible places where the enemy should have defeated me, but didn’t. The Lord knows how to keep me out of places where I will mess up, so it’s best I let Him do the leading even if it’s onto a burning vehicle.

The Lord is my shepherd; I shall not want. He makes me to lie down in green pastures; He leads me beside the still waters. He restores my soul; He leads me in the paths of righteousness For His name’s sake. Yea, though I walk through the valley of the shadow of death, I will fear no evil; For You are with me; Your rod and Your staff, they comfort me. You prepare a table before me in the presence of my enemies; You anoint my head with oil; My cup runs over. – Psalm 23:1-5

FOR MORE OF TROY’S TEACHINGS, CONFERENCES AND PROPHETIC CONTENT, PARTNER WITH HIM AT ODX.TV.