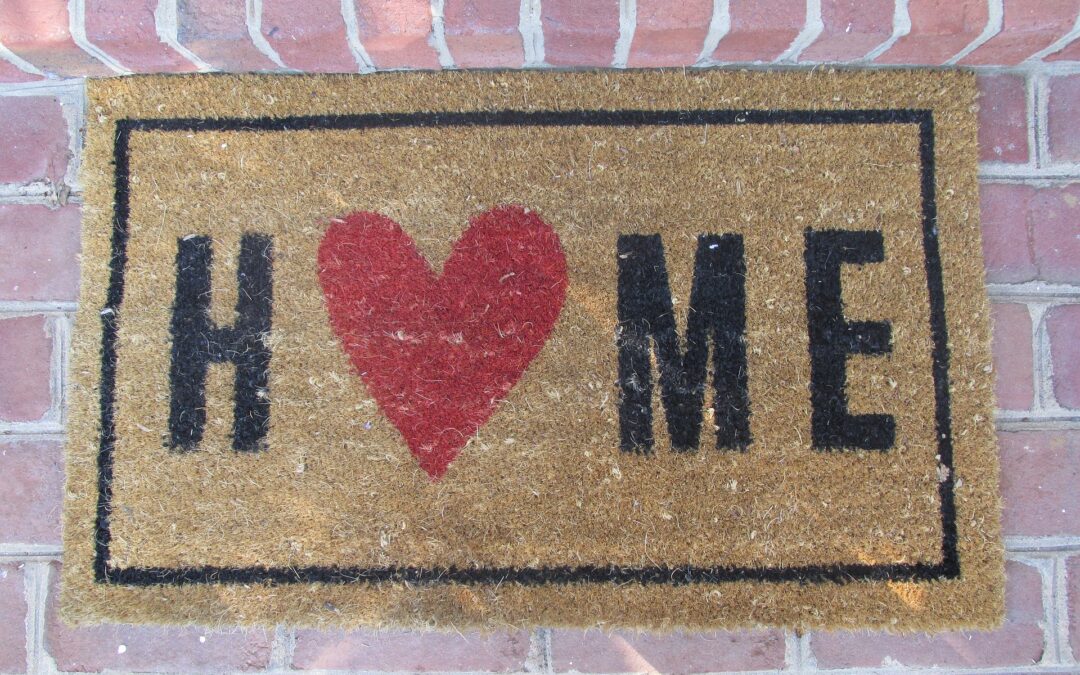 Jude 1:20 – But you, beloved, building yourselves up on your most holy faith, praying in the Holy Spirit…

The Holy Spirit is a counselor and a comforter. When you connect with Him in your daily life, He will increase your faith. Faith is the substance of things hoped for, the evidence of things not seen, so be a Holy Spirit freak and bring heaven to earth!

Declaration: The Word says we can ask for more faith. I declare an infilling of faith for this day and an outlet to pour it out on the lost and hurting.

About 100 years ago, there was a missionary named Samuel Morris. Samuel spent the last 25 years of his life giving medicine and life to people in the darkest regions of Africa.

When he came down with a terminal illness, he decided he wanted to go home to the United States to die. It just so happened, Samuel traveled back to the states on the same ocean liner that brought President Teddy Roosevelt back from his famous African hunting expedition.

When the great ship pulled into New York harbor, it looked like the entire population of the lower 48 had showed up to greet the president.

Bands were playing. Banners were waving. Choirs sang, balloons flew, flashbulbs popped and newsreels were poised to record the return of the nation’s leader. Mr. Roosevelt stepped down the gangplank to thunderous cheers and applause.

At the same time, frail and exhausted, Samuel Morris limped off the boat at the other end. No one was there to greet him. He slowly made his way through the mob, then realized there were no cabs available.

Inside his broken heart, he began to sadly complain, “Lord, the president has been in Africa for three weeks killing animals and the whole world turns out to welcome him home. I’ve been in Africa 25 years serving you and not one person has greeted me or even knows I’m here.”

No sooner had his heart whispered those words than his Lord and Savior replied. “My child, you’re not yet home.”

Let that be His response to you and me. When we start to become too attached to this world, or the people in it, may God remind us that this is temporary. It’s not home.

When we look for the applause, love and attention of others, let Him remind us the homecoming celebration in heaven is worth the wait.

“Behold, I am coming soon! My reward is with me, and I will give to everyone according to what he has done. I am the Alpha and Omega, the First and the Last, the Beginning and the End.” – Revelation 22:12-13

FOR ALL TROY’S TEACHINGS, CONFERENCES AND EXCLUSIVE CONTENT, PARTNER WITH HIM AT ODX.TV. FREE SLAVES AND FREE YOUR MIND AT THE SAME TIME!