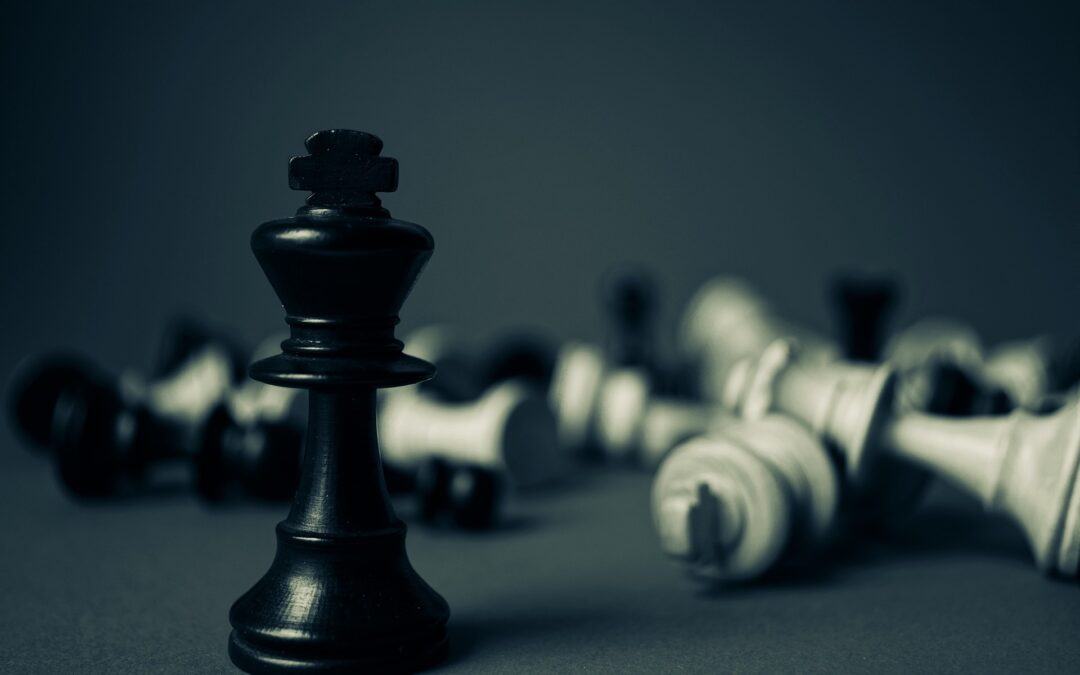 Time is no obstacle to the Lord; neither are your sins. When Jesus shed His perfect blood for you, the clock rolled back on your iniquity. It also rolled forward to cover your future. You are holy and set apart as sinless through the sacrifice of the One.

Declaration: Jesus paid it all! His blood cleanses me past, present and future. I am Holy and set apart for His purposes until my final breath.

I’m not a fan of the Spartans. They were merciless, racist, pagans who also destroyed my namesake city with a stinking wooden horse. However, I have to give them credit for the warriors they produced.

Almost 500 years before Christ, a Spartan army of only 300 men held off a million or so armed and angry Persians at a place called Thermopylae. They were led by the legendary King Leonidas. I do love Leonidas!

Leonidas wasn’t just a king sitting on a golden throne ordering troops to go fight for him. He was a warrior king. He fought out front of his men and invited them to fight with him. I love the idea of a warrior king!

Although Alexander the Great had some very real faults, he too, was a warrior king willing to get into the fray. In one of his final battles, it is said he ran so far ahead of his men that he actually engaged an entire army by himself. With an arrow in his lung and a sword in his fist, Alexander the Great fought until his men subdued the enemy.

While we will never be out in front of our God as He fights for us, we can and should fight for His glory. After all, He is unlike any warrior king before Him. He is compassionate, approachable, full of mercy and the servant of all. Yes, true leaders are servants, and we as the body of Christ need to embrace this fact!

Show me Christians who are not just talking about the love of God, but demonstrating it through the hard work it takes to serve the poor and needy. I want to battle with people who are living proof God never consults your history before giving you a future.

WAR FOR YOUR PURPOSE, DESTINY AND YOUR WARRIOR KING AT NEW BEGINNINGS 2023 – TICKETS HERE!