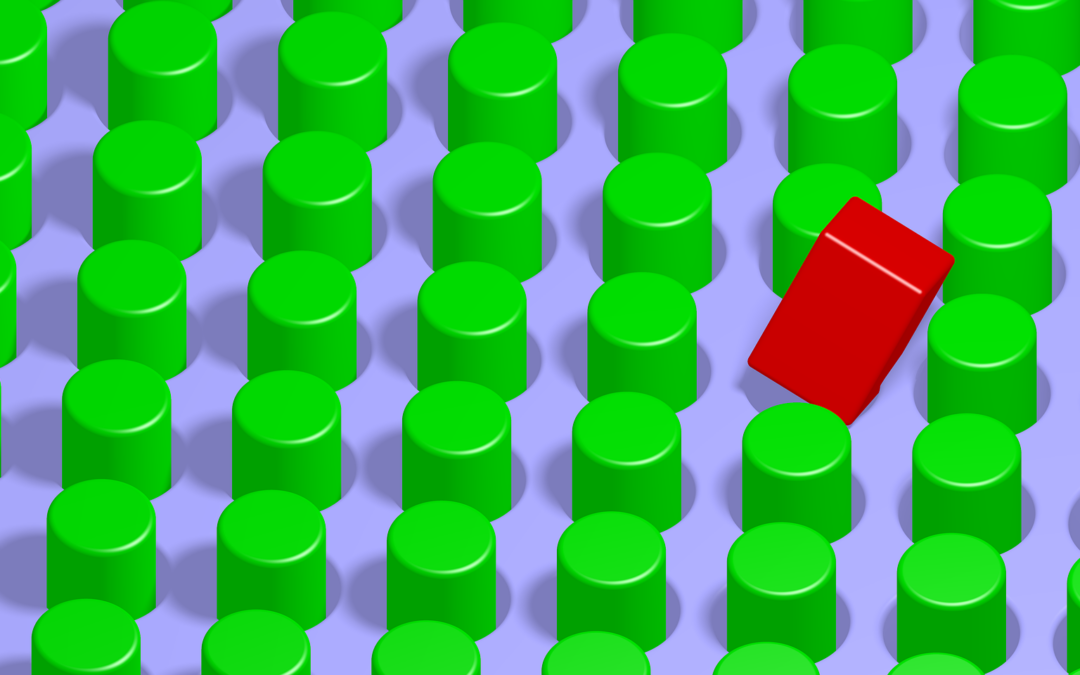 Ruth 1:16 – But Ruth said: “Entreat me not to leave you, or to turn back from following after you; For wherever you go, I will go; And wherever you lodge, I will lodge; Your people shall be my people, and your God, my God.

You may have been an outcast in your family, but you belong in the family of God. Like Jesus, the Church is a friend that sticks closer than a brother. Follow Jesus and let His people be your people.

Declaration: I know my shepherd’s voice. I follow only Him and am happy to be a sheep in the flock of the Good Shepherd. Goodness and mercy will follow me as I follow Him!

CRAZY ONES, REBELS AND MISFITS

I love the troublemakers, the square pegs religion tries to force into round holes. I love them because they see things differently. They are not fond of rules and have no respect of the status quo. These rebels are crazy enough to think they can change the world, and they do!

Larry is regarded as the “father of Christian rock” and was inducted into the Gospel Music Association’s Hall of Fame. Billboard Magazine called him “the most important songwriter  since Paul Simon.” Before he died, Larry wrote a letter in which he said something deeply prophetic: “I feel like a prize in a box of Cracker Jacks with God’s hand reaching down to pick me up.”

But when God, who had set me apart even from my mother’s womb and called me through His grace, was pleased to reveal His Son in me so that I might preach Him among the Gentiles… – Galatians 1:15-16

ARE YOU A REBEL, CRAZY ONE OR MISFIT? YOU BELONG IN THE OPENDOOR TRIBE. CONNECT WITH US AT NEW BEGINNINGS 2023. TICKETS HERE!