It’s Your Destiny Too! 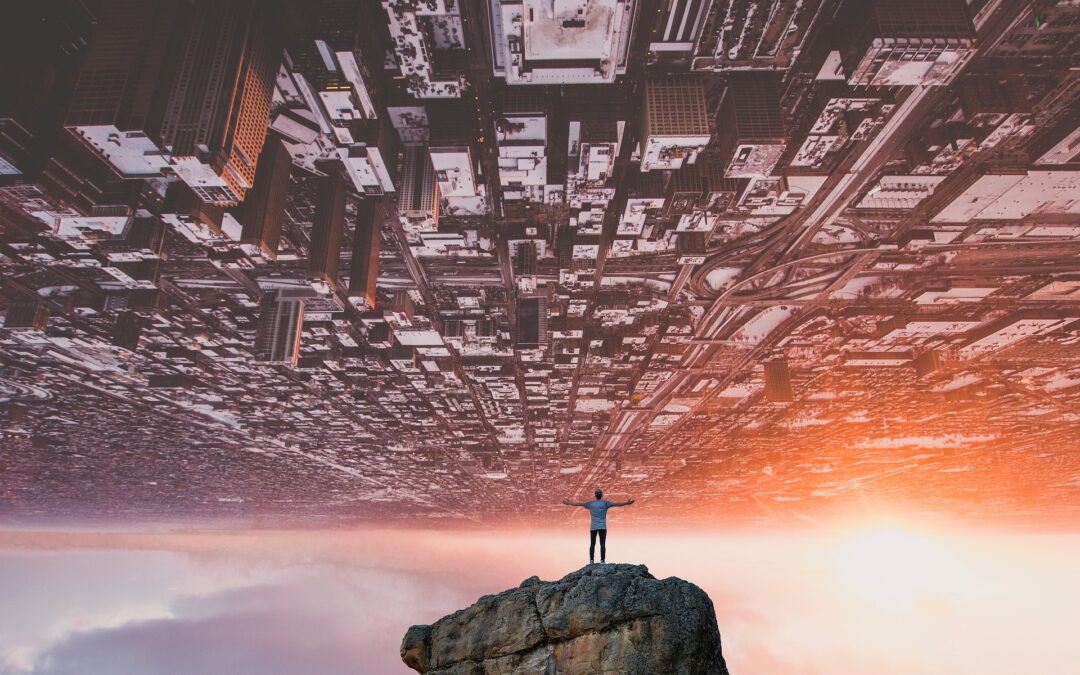 Mark 1:15 – and saying, “The time is fulfilled, and the kingdom of God is at hand. Repent, and believe in the gospel.”

The time is short. Go behind enemy lines to drag the Prisoners of War to the freedom of Jesus Christ. They will listen when you tell them to repent and believe in Jesus.

Declaration: I am in alignment for my assignment to bring the lost and broken into the Kingdom. I am a Holy Ghost sniper and will defeat the enemy today.

It’s Your Destiny Too!

If there is anyone in the Bible who could have twisted off and not fulfilled God’s big plan for his life, it’s Paul.

Paul was the elite of the Jewish people. Good family, top notch religious education – his pedigree was beyond compare. He left it all to follow the Jewish carpenter whose death he helped call for. He gave it all up to become one of the men he tried so hard to stamp out.

Paul traded earthly comfort and notoriety for Roman beatings, imprisonment, shipwrecks, exiles, hunger, thirst and even stoning – yes, the brother was stoned by an angry mob and lived to tell about it!

Did Paul hate his captors? Did he revile the Roman soldiers who whipped him or pray against those hurling rocks and calling for his death? There is no record that Paul did anything but love and try to bring the Gospel of Jesus to those who spitefully persecuted him. Why? Because that was his destiny. Guess what? That’s your destiny too!

Your purpose on this earth is not to make a lot of money, have a nice house, go on vacations with your kids and show up at church on Sundays. Your purpose is to bring people with you into the Kingdom of Heaven.

At the end of your life, do you want a big finish, or do you want to go out in a whimper of regret? Paul went out with a bang and he didn’t go alone!

“I have fought the good fight, I have finished the race, I have kept the faith. Now there is in store for me the crown of righteousness, which the Lord, the righteous Judge, will award to me on that day – and not only to me, but also to all who have longed for his appearing.” – 2 Timothy 4:7-8

Paul wasn’t only concerned about his big finish, he was also concerned about yours. You see, it wasn’t all about him and he knew it. For Paul, just as it was for Jesus, it was about you and me.

Can you say that about your walk with Jesus? Is it just about you, or is it about making an impact for the Kingdom by sharing the Gospel?

For me, it’s about impact. I’m determined not to show up in Heaven alone. I’m determined to snatch as many people as I can out of Satan’s grip on my way to glory. Join me!