The Currency of Heaven 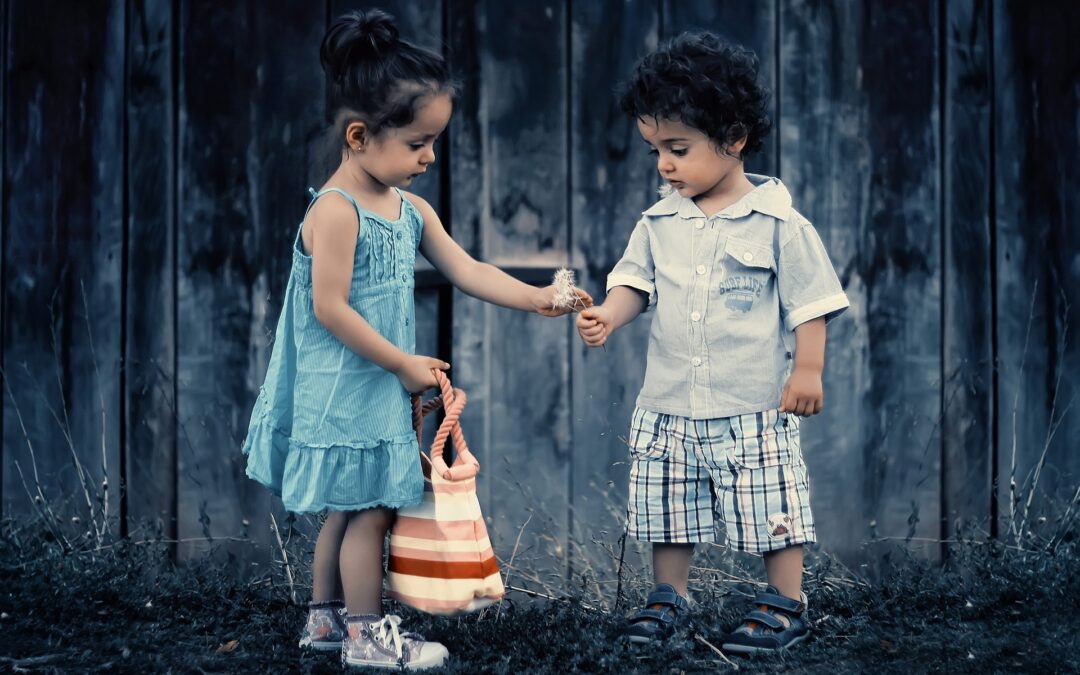 The third day is doubly good because God pronounced it so. It is a prophetic foreshadow of Jesus rising on the third day. While the third day of the week of Tuesday, consider today your double blessing – a day of resurrection power for relationships, dreams and faith.

Declaration: The double portion blessing is mine. God will look at my life today and see the fruit of the Spirit. He will say, “It is good – really good!”

The Currency of Heaven

It’s the start of the New Year and I always go after the Lord in a big way in January. I want a word from the Lord and His direction for the year to come. With that said, I’ve done some radical things to hear His voice this time of year, but this one was next level:

It was prophetic that the place I was camping was called Big Bend National Park. It’s the place where I first got a revelation of God’s still, small voice and what John the Baptist meant when he said, “He must increase, but I must decrease.” Anything I had known of this spiritual truth flew out my tent as God downloaded a brand new revelation into my life.

It was the first time I had fasted for 30 days and I wanted to spend the last part in a tent in the middle of nowhere. I had never sought the Lord in such a radical way, and consequently, He showed up in a more radical way than He ever had before.

While reading the Word by my flashlight, the Lord began to whisper something in my spirit that would change my life forever: “The smaller you get, Troy, the more I will use you.” It was the first time I realized humility and service are like currency in heaven.

Jesus confirmed this word by showing me the nine small things He used to do great things in the book of Judges. Remember, nine represents judgment.

1) In chapter 3, God uses the weak, left hand of a man from the smallest tribe of Israel to kill the most powerful king who had ever ruled over Israel. He did it all under the guise of a simple present.

2) In Judges 3:31, God uses a simple ox goad in the hand of a guy named Shamgar to slay 600 Philistines. Now, that’s a killer cattle prod!

3) In chapter 4, He uses a little lady by the name of Deborah to encourage and lead the people into war against a cavalry of 900 chariots.

4) In verses 15-17, they win big, but the Philistine captain escapes. He runs into the tent of a woman named Jael. One bad mama, Jael gives this exhausted man a whole bottle of fresh milk, which spikes his blood sugar and causes him to fall asleep so she can drive a tent spike right through his head.

5) In Chapter 6, we have the account of another little person with a big destiny – Gideon. Trembling and afraid, Gideon leads an army of 300 against thousands where God shows up big and smites the enemy.

6 and 7) In Judges 9:22-49, wicked Abimelech rules certain cities with an iron fist. He kills his own people, burns down towers and lays waste to strongholds. While he is trying to bring down another tower, a tiny woman leans over the edge and drops a small piece of millstone on his head. He turns to his fellow rapists and pillagers begging, “Please kill me before I die, so that it won’t be said that I died at the hand of a woman!”

8) In chapter 11, God used Jephthah, the son of a harlot who had been rejected by the king and thrown out of the palace, to deliver and defeat God’s enemies in 20 cities. He rescued Israel and took back the Promised Land despite being a man of no real promise himself.

Why would God use these small items and insignificant people to deliver Israel? Because God was looking for optimum Glory!

This is what He is looking for in all of us and He is not asking too much. We must be willing to get small to be used by God in a great way. He does’t want to share the credit or the glory with anyone because He shouldn’t have to. You may be small, but you are a rescuer. Are you willing to get still and be humble to hear God’s will for 2023?

WHAT IS YOUR CALL? FIND YOUR FUTURE AT NEW BEGINNINGS 2023 – THE CONFERENCE FOR THE CALLED! TICKETS HERE