Cross Over Into Better 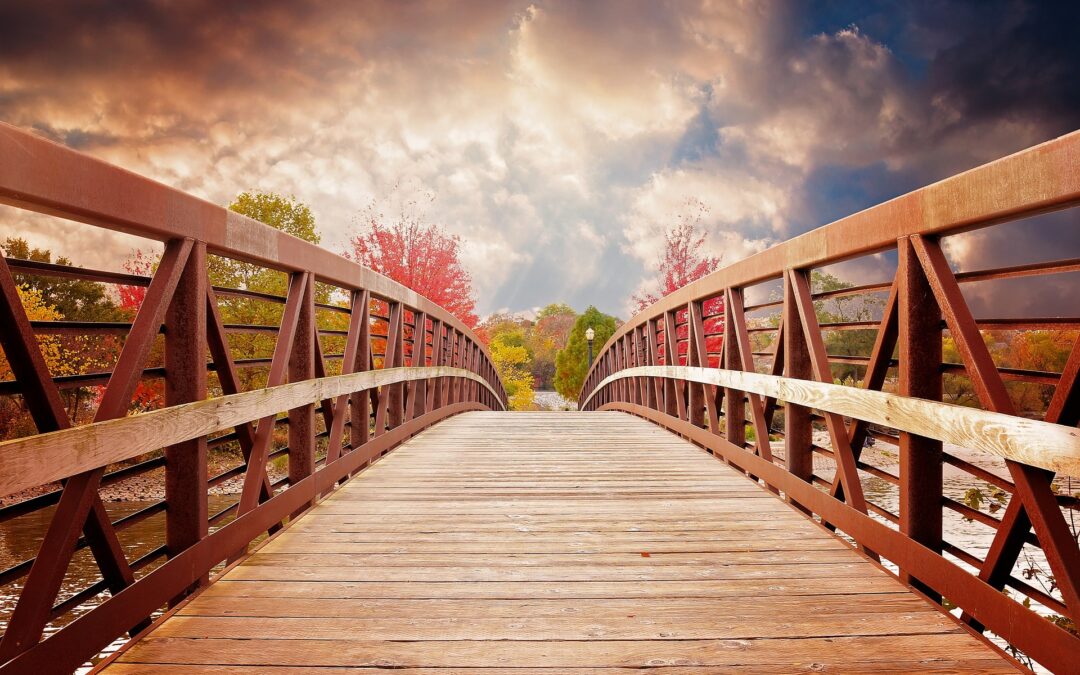 You only deceive yourself when you lean on your own righteousness. Not only does the world see your faults, your Maker knew them before you did them! Allow yourself to be convicted so you can be corrected by a loving Father instead of convicted by an earthly judge.

Declaration: My righteousness is as filthy rags. I repent and run to the Father for forgiveness. My confession brings correction and training in His righteousness.

CROSS OVER INTO BETTER