Tower of the Flock 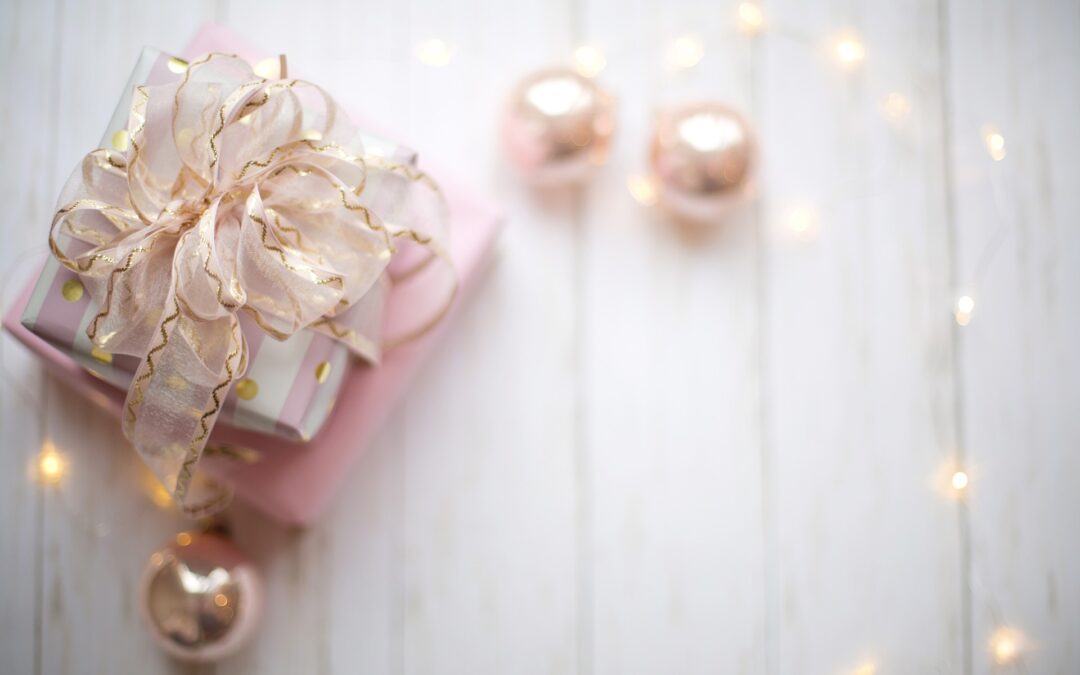 Proverbs 12:23 – A prudent man conceals knowledge, But the heart of fools proclaims foolishness.

In real life, we often don’t have the right response at the right time. We don’t know how to answer. Most times, it’s smart not to say anything at all. Ask King Jesus how you should think before you speak–if you need to speak at all.

Declaration: I will not speak foolishness. I will speak from the understanding that I am saved and am the property of the Lord.

There’s an obscure prophecy about the birth of Jesus that’s not just about the town of Bethlehem, it nails down Messiah’s birth to the square foot. You might not have heard this before, but it’s in the book of Micah.

It’s a prophecy that the Messiah would be born not only in Bethlehem, but in the “Tower of the Flock.” So, what is that?

The Tower of the Flock belonged to Shepherd’s Field – the same exact field where David grew up watching sheep and having crazy cool encounters with God. You need to know, the shepherds in this field were not normal. They were part of the Levitical priesthood.

Their job was to watch as lambs were born. If a lamb had no spot or blemish, it was worthy for sacrifice. If it was spotless, they swaddled it – they wrapped it up to protect it from getting bruised.

Let me tell you what they wrapped it in. They wrapped it up in the bloody priestly garment. Why? Whenever they took a lamb to be sacrificed, there might have been hundreds of Levitical priests out slaughtering animals. Every time their garments were spotted, they had to change.

So what do you do with all those robes? You rip them up and use them as wicks in the Menorah of the house of God. The light that was burning was lit by the blood-stained garments of the priests. There’s a huge revelation in that.

They also used them to wrap newborn lambs, then take them to the Tower of the Flock. They laid the lambs down, then lit a fire on top of the tower to let the priests know there was a lamb worthy to be slain.

Now it makes sense that the angels appeared to the shepherds. It was their job to let everybody know a lamb worthy to be slain has been born! They were the only ones truly qualified.

So, on Christmas morning, the angels of the Lord show up to them and say, “Listen, I’ve got great news for you! Good tidings, good will to men…You will find the Child wrapped in swaddling clothes laying in a manger.”

You gotta know the shepherds knew exactly where that was because they went there all the time! They ran to the Tower of the Flock, which was prophesied 700 years earlier. Now, here’s the difference between Jesus and all those thousands of spotless lambs.

Jesus wasn’t laying where all the other lambs were. He was laying in the feeding trough where they fed the other lambs. Why? Because He is the Bread of Life from John 6:35! Hallelujah! Like manna, Jesus is an indescribable gift from heaven. Let Him fill your life today so you will never be hungry for goodness or mercy ever again.