The House of Bread 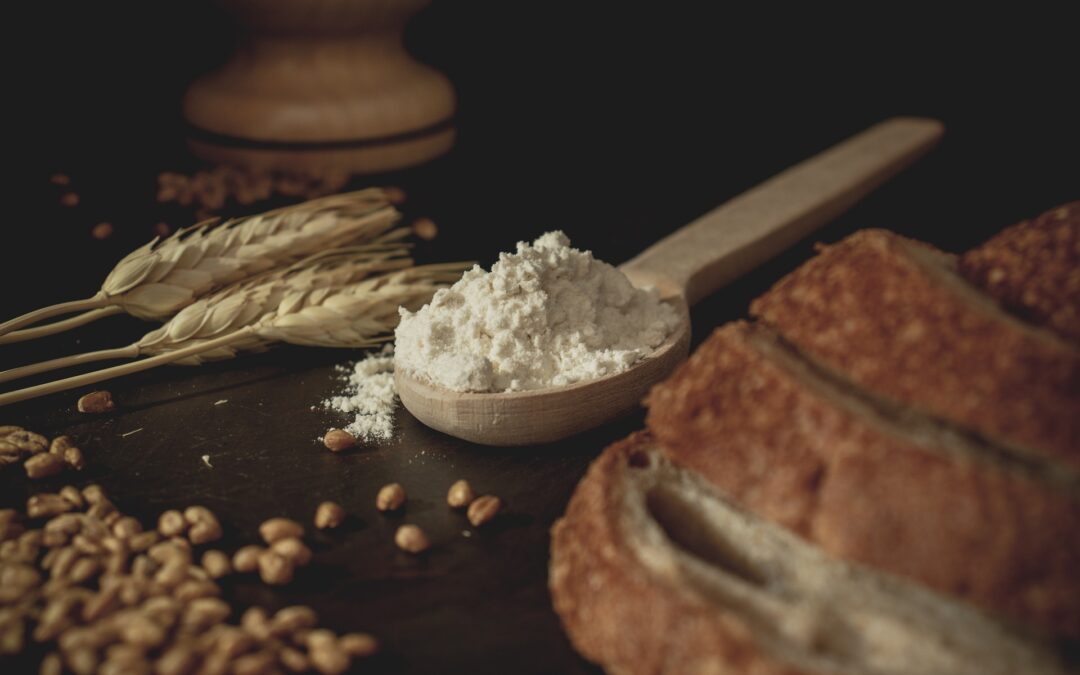 Proverbs 12:18 – He who speaks truth declares righteousness, But a false witness, deceit.

Facts and truth are not the same. Facts without the truth lead to deception.  The fact is you gotten a bad report from the doctor. The truth ism Jesus is greater. He heals, restores, and does the impossible. The facts change from day to day, but truth is eternal. Displace the lies of the enemy with God’s truth and advance the kingdom.

Declaration: God is giving a new beginning today. I will believe His righteous report over anything else. I am a Holy Ghost fact checker!

The House of Bread

At Christmas, I like to thank God for His indescribable gift of Jesus. But there’s something else in the Bible that is indescribable, and that’s manna.

“And when the layer of dew lifted, there, on the surface of the wilderness, was a small round substance, as fine as the frost on the ground. So when the children of Israel saw it, they said to one another, “What is it?” For they did not know what it was…And the house of Israel called its name Manna. And it was like white coriander seed, and the taste of it was like wafers made with honey.” – Exodus 16:14-15, 31

The word “manna” literally means, “What is it?” It was bread that fell from heaven and couldn’t be defined or explained. It was supernatural and natural at the same time.

“But you Bethlehem Ephrathah, though you be little among the thousands of Judah, yet out of you shall he come forth unto me that is to be ruler in Israel; whose goings forth have been from of old, from everlasting.” – Micah 5:2

The name Bethlehem means “house of bread.” That’s a big deal. So why was it prophesied that Messiah would be born in a city called the “house of bread”? Because He is supernatural and natural at the same time – just like manna.

Manna is a type and a shadow for Jesus Christ. It’s something that shows up every single day of your life and you don’t know where it comes from, how it got there, but He’s there and your life is good because of that. You go through things that ought to kill you, but this power of God that shows up on a daily basis and manifests – well, you know how to walk it out, but you don’t know how to explain it to anybody.

Well, that’s Jesus. He said it himself in the book of John:

“…I am the bread of life. Whoever comes to me will never go hungry, and whoever believes in me will never be thirsty.” – John 6:35

He, like manna, is an indescribable gift from Heaven. This Christmas, thank God for the gift of Jesus!

GIVE THE GIFT OF NEW BEGINNINGS – TICKETS FOR NBC23 HERE