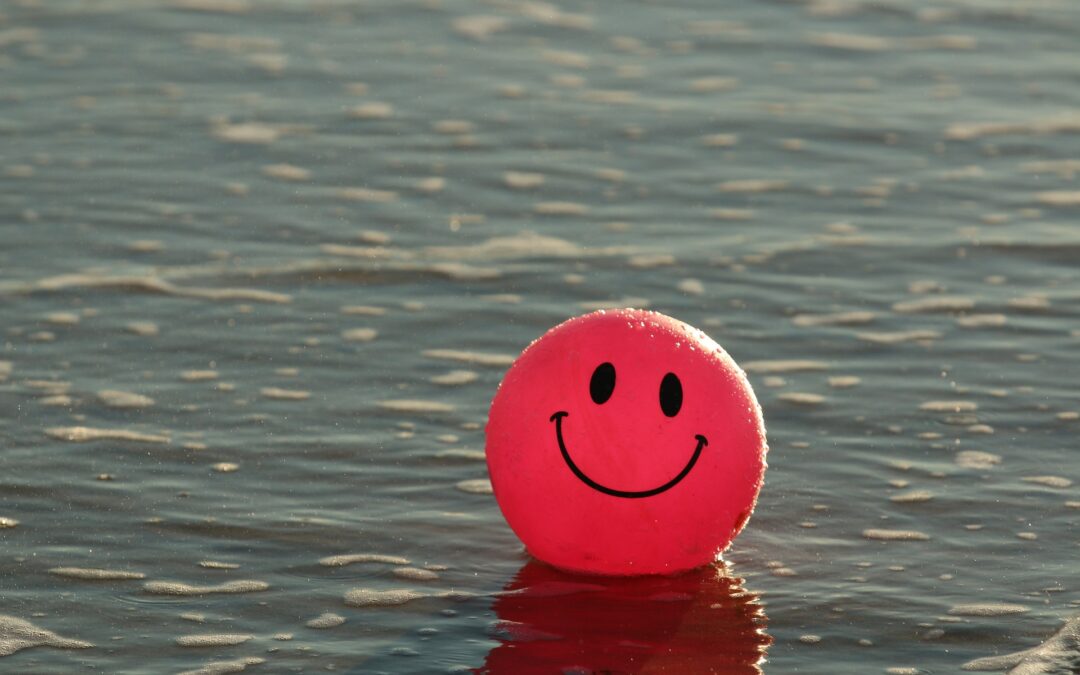 Hebrew 12:15 – looking carefully lest anyone fall short of the grace of God; lest any root of bitterness springing up cause trouble, and by this many become defiled;

Holding a grudge is like drinking poison every day hoping it will make the other person sick. It does nothing but kill your testimony. Be loyal to King Jesus in the middle of offense. Let Him tear out any bitter root and give you the joy of a clean heart.

Declaration: I will be loyal to King Jesus in the middle of offense. I refuse to drink the poison of unforgiveness. God’s grace and mercy flow freely to and through me.

When the angel Gabriel called Mary “highly favored one,” she didn’t think he was actually talking to her. Isn’t that the way it always is? The Lord shows up, tells you something amazing, and you always think, “He can’t be talking to me.”

When God is first calling you and me into greatness, we tend to think He’s mistaken us for somebody else when, in fact, we are mistaking ourselves for somebody less. That’s what Mary thought too.

Gabriel quickly sees what Mary is confused about, then He calls her by name. Now, they’re both on the same page for about five seconds before he tells her the great news: she’s going to get pregnant. She points out the issue that she’s never known a man and it’s impossible for a virgin to become pregnant. Gabriel responds that the Holy Spirit is going to take care of the details and that’s how she’ll know the child is a supernatural child.

Before he leaves, Gabriel tells Mary how blessed and awesome she is, and that God has chosen her. In fact, she’s the most highly favored woman the world has ever seen.

I don’t know about you, but I would not be feeling blessed and highly favored about now. I would be thinking, “I’m going to lose my awesome finance, my parents are going to be shamed and ostracized, and I’m going to be stoned by the religious devils who say I’ve stepped out on my hubby to be. No thanks!” I might even head for the hills.

But Mary doesn’t. Maybe she has no place else to go. Still, she says this amazing thing – “I am the maidservant of the Lord. Let it be as the Lord has spoken unto me.” She may not have understood all of what God was doing, but she was definitely ready to get with His program.

You and I need to be able to say that too. When He tells you to adopt a baby, start a new business, create a new ministry, or go way out on some limb, that’s your response.

When Jesus gives you any kind of word about your identity, purpose, or destiny, you know the answer should be just as Mary said: “Let it be as the Lord has spoken unto me.” Start practicing that right now. It’s not only a way of saying, “Yes,” it’s saying, “I trust you with my life – all my life – no matter what.”

And the angel answered and said to her, “The Holy Spirit will come upon you, and the power of the Highest will overshadow you; therefore, also, that Holy One who is to be born will be called the Son of God…For with God nothing will be impossible.” Then Mary said, “Behold the maidservant of the Lord! Let it be to me according to your word.” And the angel departed from her.” – Luke 1:35, 37-38