Messiah in the Mess 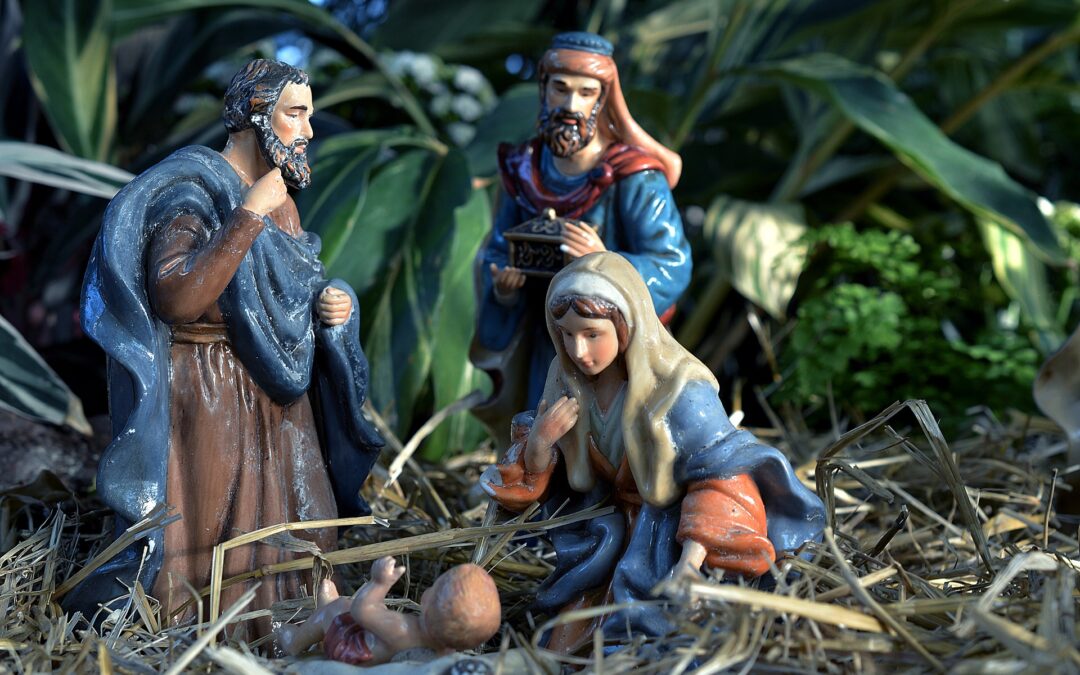 Romans 12:9 – Let love be without hypocrisy. Abhor what is evil. Cling to what is good.

Declaration: I’m holding onto what is true and what is genuine. I think on things of heaven. My eyes are fixed on King Jesus.

To say that Jesus shows up in a mess is an understatement. Not only did He show up at a time when Israel was ruled by an Edomite (descendant of Esau who did not have the promise of God) by the name of Herod, He makes His entrance in the middle of an epic scandal.

Because she’s obedient to her identity and purpose, Mary has to tell Joseph she’s pregnant, but it’s a God thing. And Joseph thinks that’s whack. Can any man imagine being engaged to somebody and she showed up pregnant, says she didn’t cheat on you, but it’s a God-thing? Would that fly?

No, it wouldn’t and it didn’t fly with Joseph. What we like to call “the Christmas story” has a whole lot of messes in it. The very first mess is that Mary is pregnant. Although Joseph gets on board after an angel backs Mary’s story, the entire thing is filled with shame and scandal.

So, they’re both miraculously pregnant and that’s another part of the Christmas story: sometimes it’s just as miraculous when God moves through natural things as when He moves supernaturally. Although one can be explained the other one can’t – both are supernatural.

And both of these miracles showed up in a messy time in a messy place when the nation was under godless internal and foreign rule, the rich should have been poor, and the poor should have been royalty. Having a child at Elizabeth’s age was scandalous, and being pregnant before the wedding was beyond scandal – shunning was a certainty and stoning was a possibility.

Just know this: God was in it the whole time and called it awesome. You see, you don’t get blessed without a mess. We grow, change, and find our destiny by going through the fire. We earn favor through difficulty. Whether Jesus shows up to you in a natural miracle or a supernatural one isn’t the point. The point is, He’ll show up.

Therefore the Lord himself will give you a sign. Behold, the virgin shall conceive and bear a son, and shall call his name Immanuel. – Isaiah7:14

My friends, before the story of the virgin birth was was prophesied the Old Testament then fulfilled in the Gospels, it was written in the heavens. That virgin birth is a big part of my prophetic word for 2023 as well as the 5783 word in the Hebrew calendar. It’s mind-blowing what the Lord is speaking and you do not want to miss it. Join me at New Beginnings 2023, January 18-21.