Name Above All Names 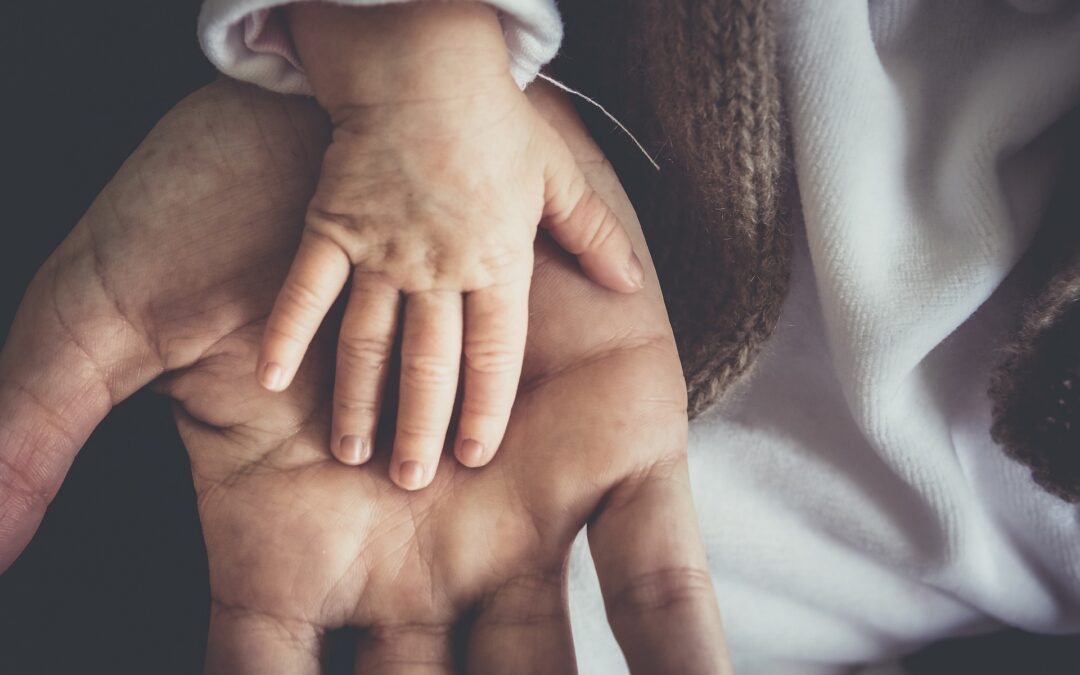 Our God has many names! Each reveals His character and His position. Have you ever wondered what the “Lord God of Hosts” means? It means the Lord is a general of a vast heavenly army of angels. Our God is first in command! The General and His whole army backs you up. He is on your side.

Declaration: I’m not alone. The Lord God of hosts is for me. His army surrounds me. Victory is assured because Jesus and His angels fight for me.

Name Above All Names

As a numbers freak, you know I’m all about researching the year to come. My friend, 2023 is just a few weeks away and The Lord is speaking a great big word on Jesus’ second coming through His first coming.

Check out the 23rd verse of the New Testament:

“Behold, the virgin shall be with child, and bear a Son, and they shall call His name Immanuel,” which is translated, “God with us.” – Matthew 1:23

The Word who spoke the universe into being became flesh. He literally put on skin and became a man just like you and me. John writes it with incredulity: He dwelt among us. Why?

Can you imagine sending your beloved son, the only son you have, to die a criminals death to free guilty captives from a prison they made for themselves? If the son is selfish and rotten to the core – a poor representation of the family – it would maybe be less painful, but he isn’t. He is goodness itself.

In him are joy, kindness and peace. His love and self-control compel him to give up everything He has “for the joy set before him.” What was the joy? You were.

As we close out this year of 2022, which has been a tough season of chaos, confusion and disorder, know this: God is still with us!

You can celebrate this Christmas knowing that God’s promise of Jesus is sure. He came the first time and redeemed us. He promises to come again and take us to His Father’s house for a wedding feast.

Think about it: God announced the launch of His great big rescue plan in Matthew 1:23 – a “right now” 23 word and a word on ascending, going up, upgrade as in 1-2-3. That rescue plan is still in effect and now you and I are the rescuers!

Who can you tell about Jesus today? Who can you help the King of Kings and Lord of Lords drag from behind enemy lines for the joy set before Him? This is the right time to give the Name Above All Names the gift of a rescued soul.