A Highway for Our God 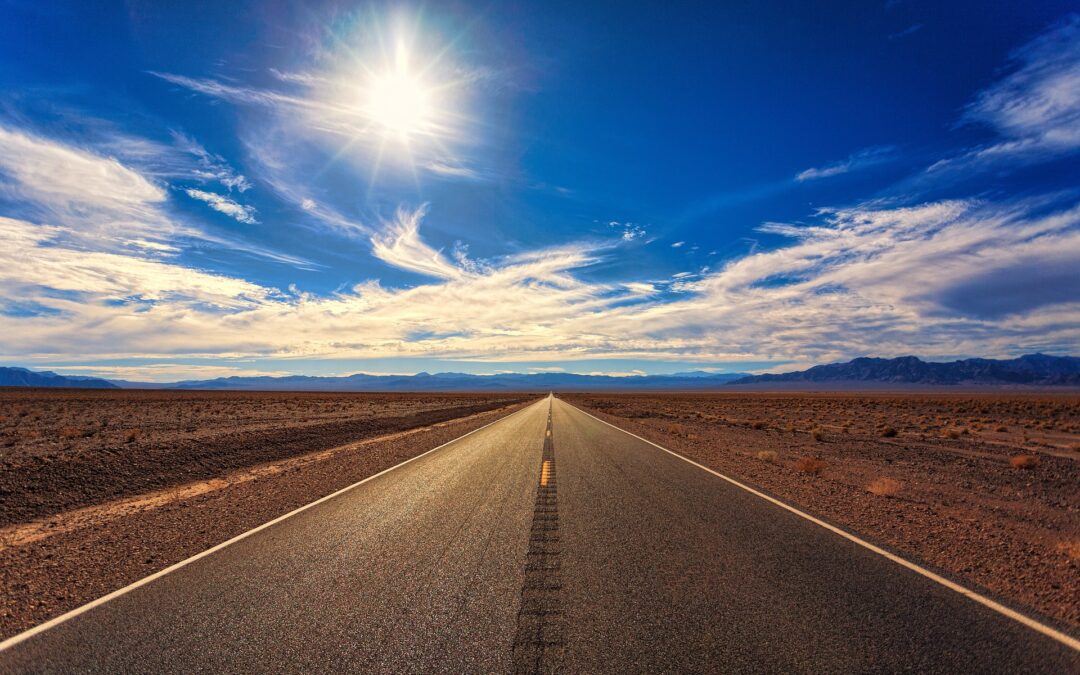 Romans 12:4 – For as we have many members in one body, but all the members do not have the same function

God has made you unique and wonderful! He has called you to fulfill His plan for your life – not someone elses. Don’t underestimate your value in His Kingdom. The way you think, do things, and love is powerful. The body needs YOU! Stay in your lane and run the race as the Lord leads you.

Declaration: I see myself through the lens of Jesus. My assignments and callings are certain. I was made for such a time as this.

A Highway for Our God

I love the Gospel account of Jesus’ first coming to earth and especially the prophetic nature of it. In the prophetic, there are layers and timelines. Things that were are again and you can see types and shadows of people, places and happenings.

There’s this really strange encounter between the Pharisees, the religious leaders of the day, and John in the wilderness. John has been out there minding his own business, seeking the Lord and proclaiming the coming of a savior. When he starts to draw a crowd, the religious elite get their britches in a bunch.

Jealous and threatened, they confront this wilderness preacher calling people to “repent because the Kingdom of God is at hand.” Hang with me while we unpack this.

Now this is the testimony of John, when the Jews sent priests and Levites from Jerusalem to ask him, “Who are you?”

20 He confessed, and did not deny, but confessed, “I am not the Christ.”

“Are you the Prophet?”And he answered, “No.”

Why were the Pharisees grilling John about who he was? Let me tell you my friend, they knew exactly who John was. They wanted to know if John knew who he was.

In Luke 1, we find the daddy of John is a high priest named Zechariah. He is a Levite and what’s more, John’s mama, Elizabeth is also a Levite – the priestly bloodline. As the priesthood is passed down from the fathers to the sons, that would make John, wait for it…the true High Priest of Israel!

You see, at that time in Jewish history, nothing was as it should be. It seemed the world was upside down. Good was considered evil and evil was considered good. The people born for greatness were the most oppressed and neglected. Truth was suppressed and lies were openly accepted. Doesn’t it seem that way today?

Just like in the days of John the Baptist, the world seems to be trying to light itself on fire. We see the headlines and marvel that nothing is as it should be. It seems the sky is falling, but I want you to know today, that just like in John’s day, it’s not. The Kingdom is coming.

You know how I love numbers in scripture and we’re coming up on the year 2023. It is a year marked by choice – life or death, truth or lies, judgment or justice. It’s a valley of decision year for you, like John, to decide who you are, whose you are, and what you believe. Check out John’s answer in this “right now” verse.

He said: “I am ‘The voice of one crying in the wilderness: “Make straight the way of the Lord,” ’as the prophet Isaiah said.” – John 1:23

John knew who he was. He was the true high priest of the nation of Israel. By rights, a comfortable life, honor and power were his. But John knew whose he was and he chose to make the world ready for the coming of the Messiah – the Christ.

Friends, the world we live in is again ripe for the coming of Jesus. The prophecies have been fulfilled and the signs of the times are here. Will you be a “voice crying in the wilderness ‘Make straight a way for the Lord’”?

DISCOVER MORE AT NEW BEGINNINGS 2023 – THE CONFERENCE FOR THE CALLED