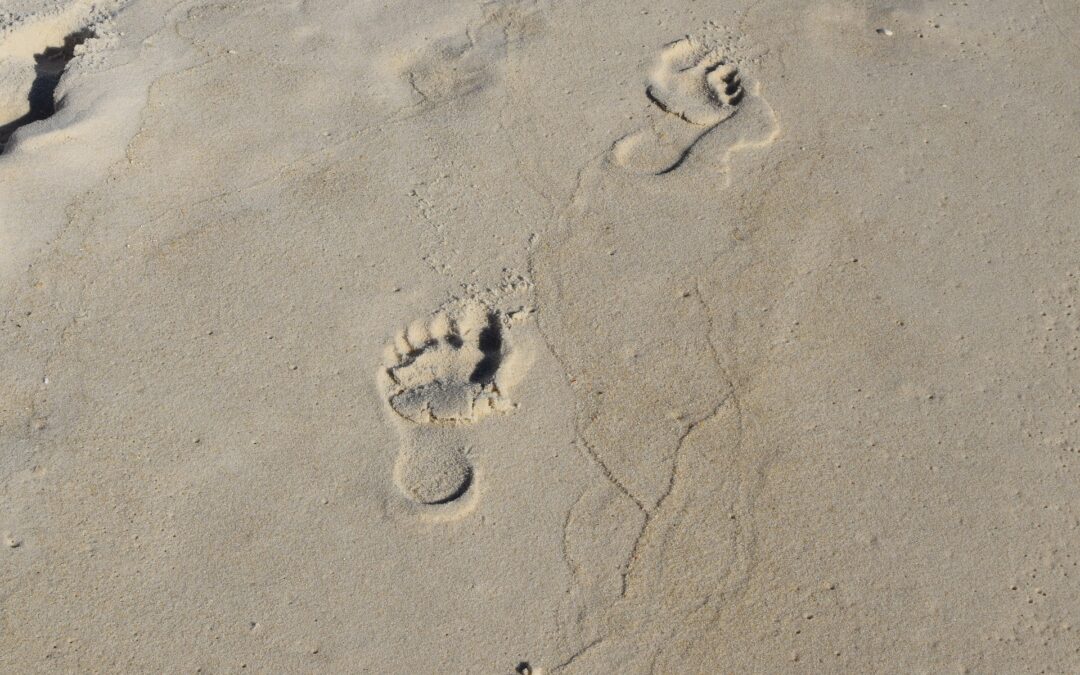 Acts 11:21 – And the hand of the Lord was with them, and a great number believed and turned to the Lord.

God has called you to the harvest. Are you all in? Partner with King Jesus through the seasons and keep your eyes fixed on Him. He is the Lord of the Harvest.

Declaration: I work with boldness and passion for the harvest of the Lord. I’m anticipating the supernatural move of God daily.

I had a daddy who told me he loved me, and I wanna tell you, men especially need to hear their daddy loves them. Truth be told, most do not. Very few men–women as well–never hear their dad say they love them and are proud of them. It’s so needed if you want to understand the love of your Heavenly Father.

Because my daddy told me he love me, I am in love with my Father in heaven. The Jews understand those two things are connected. That’s why they have a Bar Mitzvah for their sons when they turn 13. They celebrate that boy and the father blesses him, calls him a man, tells him he loves him and is proud of him. He prophesies and prays over that boy.

I’ve preached in a lot of prisons over the years and you know one thing you never find? A Jewish section. You know what you do find? Scores and scores of men who never knew they were loved by their earthly daddy, so they ran away from their Heavenly Father thinking He would reject them too.

Know this: Your Heavenly Daddy–your Abba–is not mad at you. He’s not disappointed. He’s just not, so stop beating yourself up and stop running from Him.

There’s only one place in the Bible where God runs. He doesn’t run away from trouble or responsibility. Nope! He runs to His lost son. He sees that dejected, defeated boy on the horizon and even though He knows His son has gotten deep into trouble–so much so that he stinks like a pig–God Almighty runs like a crazy man to hug that boy and welcome him home.

Is that you? Are you needing your Heavenly Father run to you? Do you need to know He loves you even if your earthly daddy didn’t? Turn around. Head home. He’s already halfway down the road.

“And he arose and came to his father. But when he was still a great way off, his father saw him and had compassion, and ran and fell on his neck and kissed him.” – Luke 15:20