Putting a Face to the Father 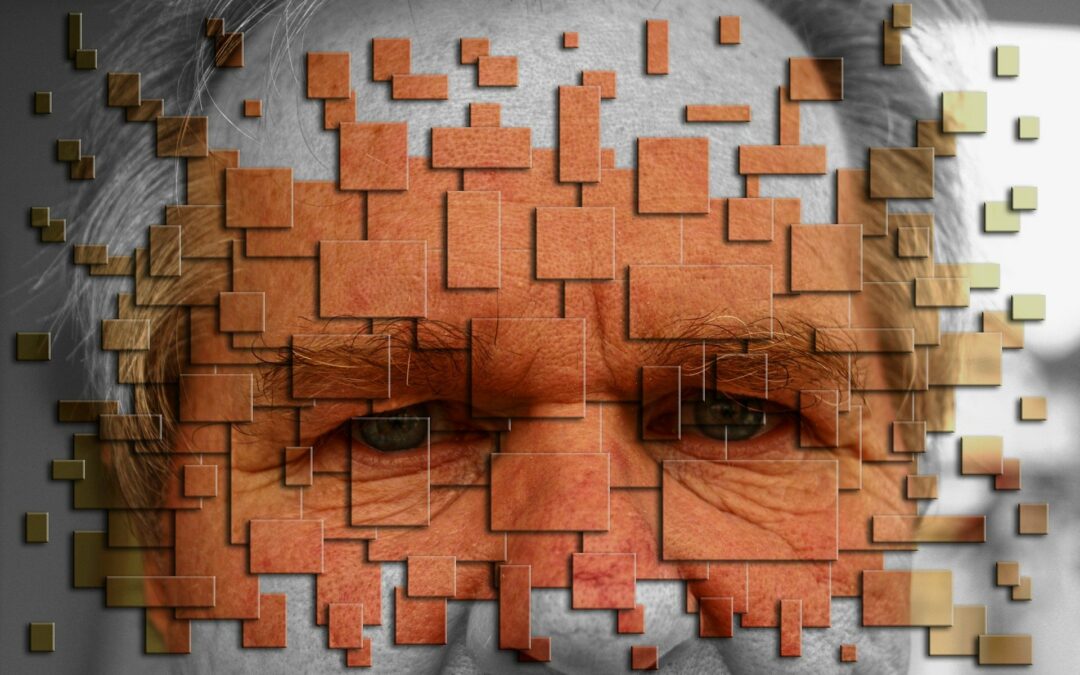 Then I remembered the word of the Lord, how He said, ‘John indeed baptized with water, but you shall be baptized with the Holy Spirit.’ – Acts 11:16

Prophetic acts are crazy cool and don’t go unnoticed in heaven. John’s baptisms were a foreshadow of what was to come– the power of the Holy Spirit. There is nothing like it. It’s an upgrade. Ask the Lord for more. He will not disappoint.

Declaration: I will seek the Lord and all He has for me. I will walk in the full power of the Holy Spirit.

Putting a Face to the Father

Two of the most important questions you’ve got to answer are:  Who is the Father to me? And who am I to the Father?

I’ve found I have to live in that constant perspective of who the Father looks like to me and who I look like to Him. That’s what relationship is all about. The only way we can have right relationship with the Father is through the Lord Jesus Christ–the Son. When Jesus came, He came to put a face on the Father. Why?

Because people didn’t see God as a Father. They saw him as God Almighty and Lord, but they missed the sweet side of Him because they were thick skulled and hard hearted. They brought mostly judgment and discipline onto themselves. Rather than take responsibility for their actions, they blamed God for their failures.

See, God showed His Father’s heart through the prophets. He did! He always gave the people a choice, just like any good daddy would. “Do you want to touch the hot stove or do you want to follow me to safety?” For some reason, the people touched the hot stove and blamed the Lord when they got burned.

Jesus, showing the compassion and long-suffering of the Father, came as a Son to demonstrate the love of His Heavenly Father. Being the face of the Father is all about having the Father’s heart toward other people. Jesus did it so well, but what about me? What about you?

Today, know your heavenly Daddy loves you and is proud of you. He’s not mad at you. Act like it and watch your words and actions change things in the lives around you. He’s a good, good Father. You are proof of it!