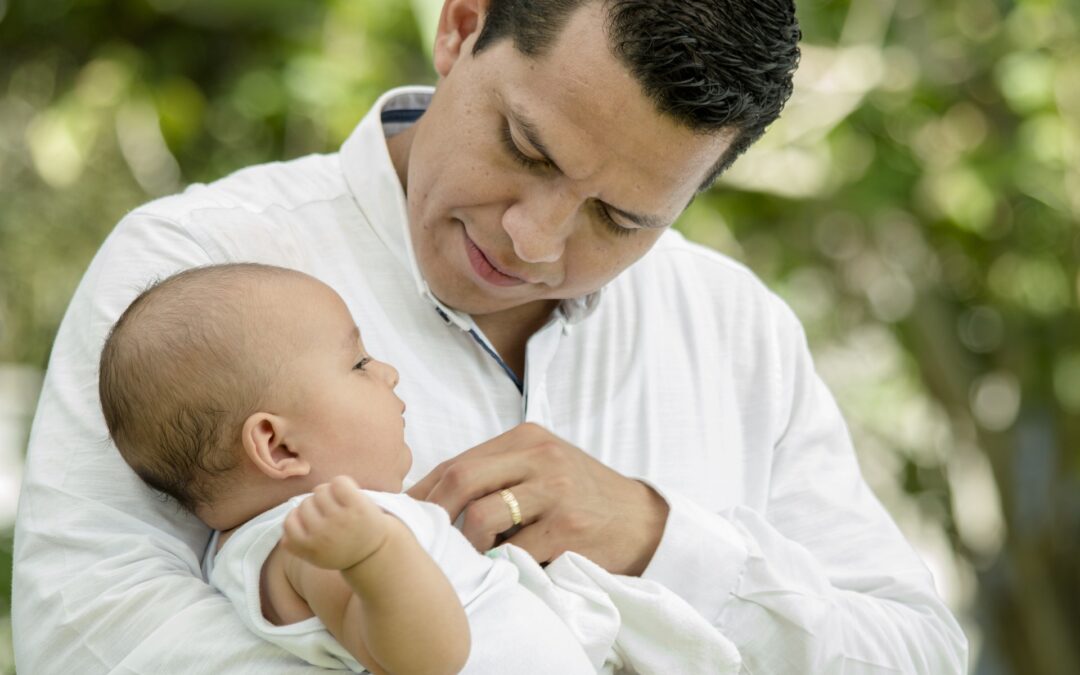 These all died in faith, not having received the promises, but having seen them afar off were assured of them, embrace them and confessed that they were strangers and pilgrims on the earth. – Hebrew 11:13

This is a good day to be alive! Though we see prophecy fulfilled, this is not our home. We know all promises of God will come to pass. Take heart. Don’t get weary. The promises of God are “yes” and “amen” for you and your generations.

Declarations: Time is precious. I will make the most of it. I will not lose faith but trust Jesus to work all things for my good.

From generation to generation, the model of fatherhood is God the Father. He actually wants to model fatherhood and He’s asked you to be His child.

For this reason I bow my knees to the Father of our Lord Jesus Christ, from whom the whole family in heaven and earth is named – Ephesians 3:14-15

When I looked at this, I knew every single form of fatherhood on earth is modeled after something in heaven, because fatherhood is God’s idea. That includes your father and your father’s father.

The problem with having a father or father figure on this earth is that every person is messed up. Many of us didn’t have a good father. Some of us didn’t have a father at all. If this is you, I’m sure it’s hard for you to see God Almighty as a father. He may be hard to connect to or to understand.

If you’re having trouble connecting to the Father side of God, you’re not alone. Not once in the Old Testament did anyone call God Father. It took Jesus coming as the Son and acting like the Father for people to get it.

So read the red letters in your Bible. Find Jesus and when you do, you’ll start to see the Father and He is good. And let your past go. That father who let your down or worse? Forgive Him. Do not let your past or his keep you from all that your Good Father in Heaven has for you.