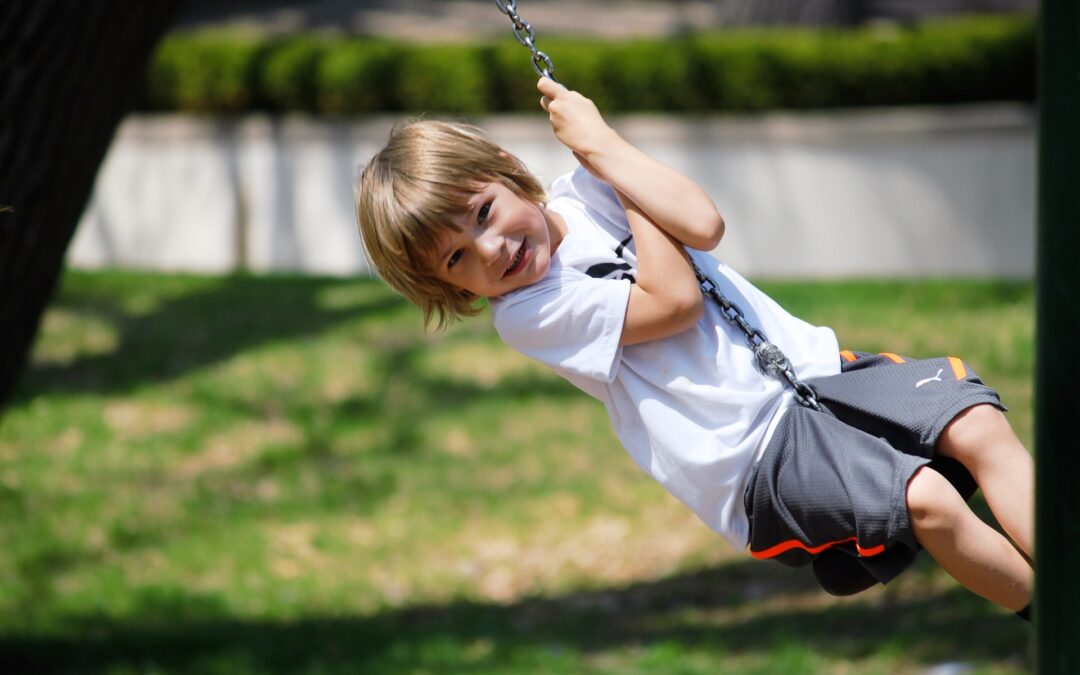 And from the days of John the Baptist until now the kingdom of heaven suffers violence, and the violent take it by force. – Matthew 11:12

The kingdom of God is always advancing, moving forward with the force of strength. King Jesus is calling His children to be progressive just as His Kingdom is. He calls you to advance from victory to victory for His glory.

Declaration: I live a transformational life. I’m not afraid of change and growth. God is upgrading me to new arenas

This whole heavenly concept of fatherhood is amazing. I was thinking about it the other day and this scripture hit me upside the head:

“For this reason I bow my knees before the Father from whom every family in heaven and upon earth is named.” – Ephesians 3:14

The word “father” here is Greek word where we get the word “pa.” Here is the south, calling someone “pa” is a bid deal. My great grandfather was “Pa.”

So we have this word that “every family in heaven and upon earth is named.” That’s the word “patria,” and what is that? The King James boys translated it as the word family, and that’s a good translation, but let me give you a better translation: fatherhood.

It says, “I bow my knee to the Father, whom every fatherhood in heaven and upon earth is named after.” Every family. Yours. Mine. It’s the Kingdom concept of what a good father looks like. Can you partner with it for a change in your own life and family today?