The Pattern of the Word 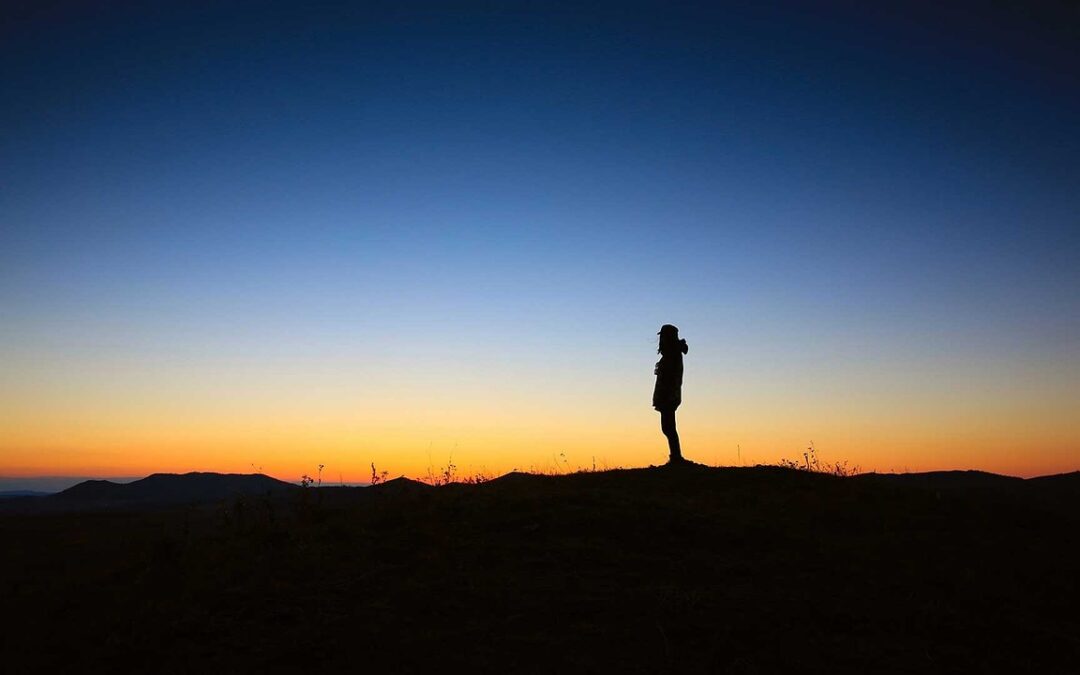 By faith Sarah herself also received strength to conceive seed, and she bore a child when she was past the age, because she judged Him faithful who had promised. – Hebrews 11:11

Declaration: The blessing that is in me is bigger than me. I believe and receive all God’s promises for me and my family.

The Pattern of the Word

The Bible is entirely knit together in one story. When Jesus finished his work on the cross, he reconciled the whole world to himself, removing all the hostility between humanity and God while we were still his enemies. This is how radical Jesus is towards us.

“…For if when we were enemies we were reconciled to God through the death of His Son, much more, having been reconciled, we shall be saved by His life…” – Romans 5:6-11

Separated from him, we die. Regrafted into him, abiding in him, we live.

Once there were these devil-worshippers who discovered this little conservative church was hosting one of my Numbers conferences. They called up and asked permission to come, and I wanted to do more than just say yes. We treated them like kings. Now, they expected that coming in a group of thirteen would intimidate me because they believed that I believed the power was in the numbers.

But, no, the power is in Jesus.

No matter what your blasphemy and sin, God already reconciled with you and you just needed to accept that free gift of life and repent.  Understand, friend, that once you do that, you’re back from the dead and part of the family of God.

The flesh must be killed. Let’s work to keep up with the Spirit and not follow old ways opposed to him.

From beginning to end, the Word of God that goes out never returns void. The breathed-upon word of God is knit together in a tremendous pattern.  He constantly intervenes and ultimately has reconciled. And he redeems every single part of our timeline.