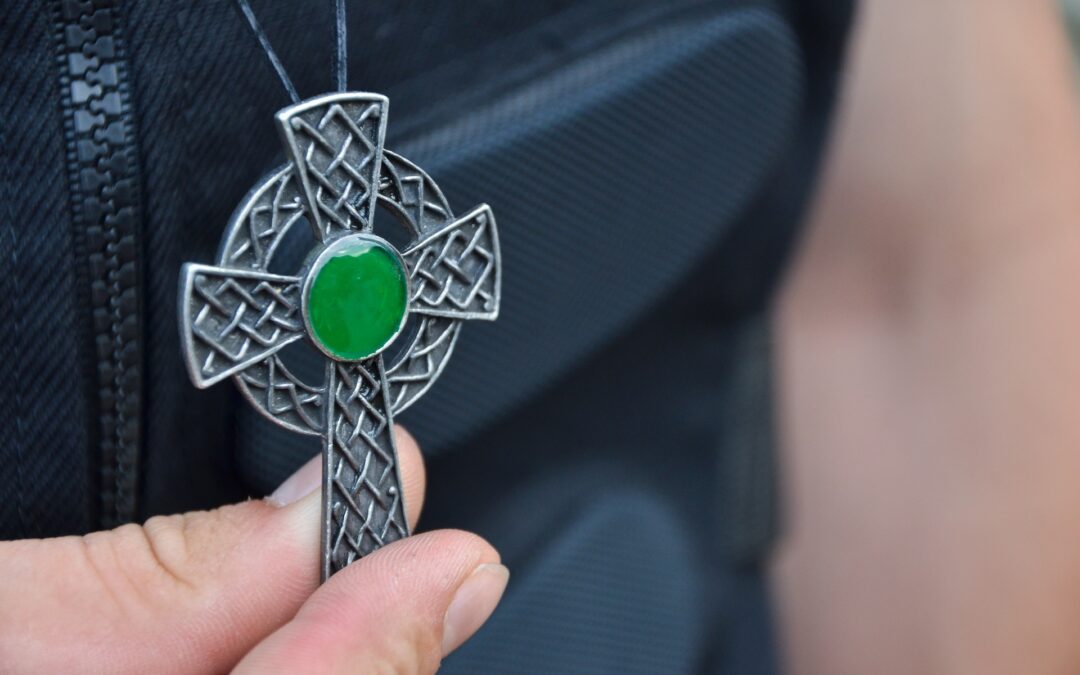 “And in that day, there shall be a Root of Jesse, who shall stand as a banner to the people; For the Gentiles shall seek Him, and His resting place shall be glorious.”  – Isaiah 11:10

Jesus raised a banner of salvation over all the world. Do you have an eye to see and ear to hear? His banner is still flying high, announcing the Kingdom to come. It declares victory for all who call on His name. Step under the banner and let it remind you whose you are.

Declaration: I’m a kingdom advancer. I do not look back but move forward under the banner of my King.

Whenever the Spirit does a work in the midst of humanity, He likes to stamp the number six on it. Ro-mans is all about the the mess of humanity and the seasonal nature of God’s intervention and our response to it.

King Jesus created time, space, and matter. He’s older than time itself. He stamped us with His Spirit when He put breath on us in the Garden, and He’s been doing that ever since.

“He is the image of the invisible God, the firstborn over all creation. For by Him all things were created that are in heaven and that are on earth, visible and invisible, whether thrones or dominions or principalities or powers. – Colossians 1:15-16

God speaks and there is light.

God breathes and his Spirit enters us; and all the families of the earth are made in his image.

God clothes Adam and Eve with animal skins, promising a future Messiah who will smash the head of the snake.

God’s word stamps Abraham and his descendants as a blessing to the nations.

God’s Spirit empowered the judges and the prophets.

He just can’t leave us in the mess or abandon His promises. Jesus lived, died, and resurrected as the human Son of David so that He could reconcile a hostile humanity to Himself. Do you know someone hostile to Jesus? Pray for them. Love them. Let them see he’s not mad at them. You could be the only Jesus they ever see!

“…we also rejoice in God through our Lord Jesus Christ, through whom we have now received the reconciliation.” – Romans 5:11