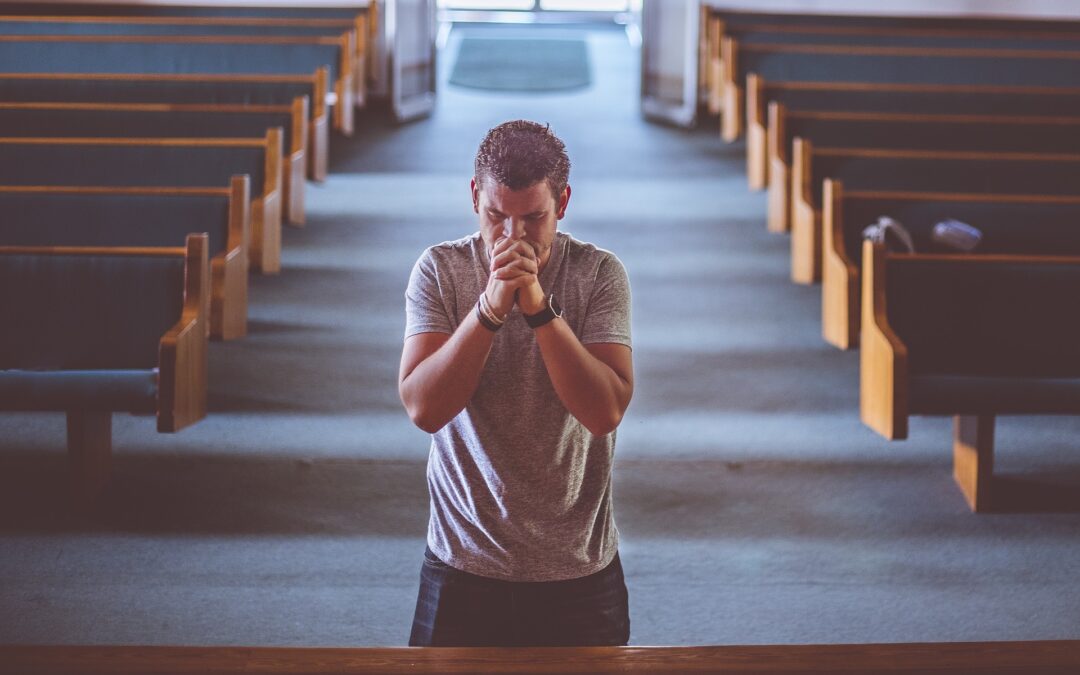 So He said to them, “When you pray, say: Our Father in Heaven, Hallowed be Your name. Your kingdom come. Your will be done.” – Luke 11:2

Intercession is standing in the gap between heaven and earth on behalf of others. Heaven is looking for those willing to step in that space, pray, declare, and proclaim the Kingdom and will of God. Who can you stand in the gap for today?

Declaration: I will call on the name of King Jesus and stand for the oppressed and hurting.

As we come upon the 21st anniversary of an event that changed everything for us in the United States, we need not only to remember but also assess where stand as a country.

Even in one’s wildest imagination, you could not envision the scenes that have become so familiar to us now – the things we witnessed or the destruction we saw.

“Have You not put a hedge [of protection] around him and his house and all that he has, on every side? You have blessed the work of his hands [and conferred prosperity and happiness upon him], and his possessions have increased in the land.” – Job 1:10 (AMP)

However, a hedge of protection will not stand when the land cries out with the blood of the innocent unborn. So, when people dare to blame God by asking, “How could a good God allow this to happen,” our response needs to be, “He didn’t. We did.”

Any nation is only a great as long as it serves the one true living God. The hedge of protection that surrounds any country is only as quality as the righteous walks of the people within that nation–the remnant. Today and every day, choose to walk righteously with the LORD. Our protection depends on it. Repent on behalf of America. We need that hedge, that supernatural covering, and we need it now more than ever.