The Power of Prophetic Action 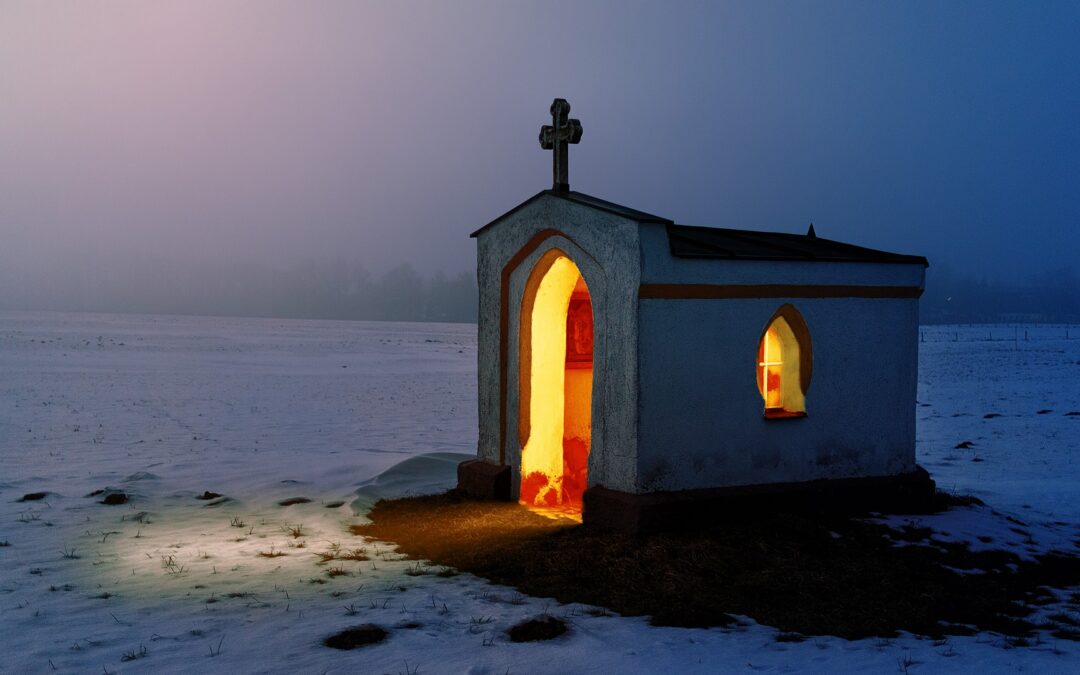 “No temptation has overtaken you except such as is common to man: but God is faithful, who will not allow you to be tempted beyond what you are able, but with the temptation will also make a way of escape, that you may be able to bear it.” – 1 Corinthians 10: 13

King Jesus is so good! Because He has overcome every temptation you and I face, He knows the way out. He promised if you keep your eyes on Him, He will always point to an escape route. Take it!

Declaration: I have been set free. I’m a bad motor scooter and temptations have no hold on me. I have the prophetic eyes to see the way out.

The Power of Prophetic Action

A prophetic act, many times, is an action–a prophetic word acted out or demonstrated. “Well, okay, Pastor Troy, but does that happen very often in the Bible?” Oh, yeah man, it’s all the way through the Bible.

Ezekiel laid on his side for 390 days. How’d you like that job? That’s Ezekiel 4:5 and it’s about intercession. How about in 2 Kings 5. Namaan, King of Syria, had to cleanse himself in the dirty Jordan, enemy territory, seven times to be healed of leprosy when the waters right by his house were crystal clear. He was offended at first, but the brother got over it and was healed. How about John the Baptist?

Now John was clothed with camel’s hair and with a leather belt around his waist, and he ate locusts and wild honey. – Mark 1:6

Camel’s hair means bearing a burden. He’s eating locusts and honey, which means his word is life into some and death into others. These things are offensive to most of us, all these are prophetic acts.

Check out 2 Kings when a king comes to Elijah and says, “You gotta help me. Men are gonna kill me.” Elijah says, “All right dude, here is what you need to do. Open up the windows. Take a bow and arrow. Shoot it out the window. Boom, that represents the arrow of deliverance.”

Then the prophet says, “Now, I want you to take these arrows and throw them down on the ground to demonstrate exactly how you want the kingdom of heaven to show up for you.” The king was a man of dignity so his action was dignified, almost casual. He basically tapped the ground. Whaaat? The prophet of God said, “Dude, you should’ve stomped all over them. You should have broken those arrows into 10 million pieces. But, because you barely struck the ground, God will barely gonna deliver you three times.”

You see, when God tells you to do something, how you respond prophetically determines how heaven will respond. With the same measure that you use, it is measured back to you. The king didn’t understand heaven responds according to how one walks out the thing God tells them to do. Can you check your dignity at the door for the deity of King Jesus to work in miracles for you?