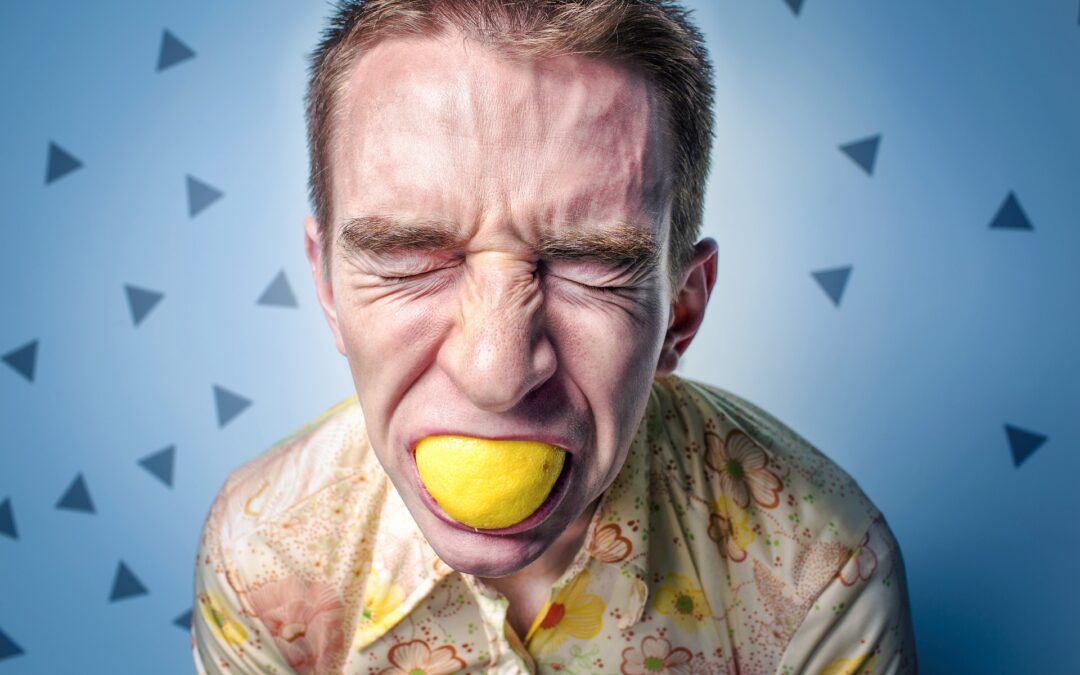 “Then the Lord said to me, ‘Arise, begin your journey before the people, that they may go in and possess the land which I swore to their fathers to give them.” – Deuteronomy 10:11

Your journey with King Jesus is personal, but it is also public. Wherever you are, your kids, your family, friends, and co-workers are watching. You are paving a path for them. Give the Lord glory for every victory and proclaim His goodness!

Declaration: I have a “yes” in my spirit. I will take new ground for the Kingdom and make a clear path for those behind me.

All through the Word, God Almighty commands people to do certain things and heaven responds according to how they carried them out. There’s nothing magic in these things. God just told them to do it and if they obeyed, heaven responded radically. These are called prophetic acts.

Let’s look at some crazy prophetic acts in the Bible. First, brother Isaiah walked around naked and he’s like, “Here’s the deal: Because our government will not serve the Lord and we chase after other gods, Babylon is gonna come in here and put chains on us and drag us off into slavery. Since slaves are not allowed to wear clothes, I’m just getting dressed for the occasion.”

In 1 Kings, we learn that a prophetic act was given to bring the rain. Check this out:

and said to his servant, “Go up now, look toward the sea.” So he went up and looked, and said, “There is nothing.” And seven times he said, “Go again.” Then it came to pass the seventh time, that he said, “There is a cloud, as small as a man’s hand, rising out of the sea!” So he said, “Go up, say to Ahab, ‘Prepare your chariot, and go down before the rain stops you.’” Now it happened in the meantime that the sky became black with clouds and wind, and there was a heavy rain. So, Ahab rode away and went to Jezreel. – 1 Kings 18:43-45

Is there anything magic about walking from here to there exactly seven times? Is God a numerologist? No. It’s the power of a prophetic act, and the number seven prophetically represents something–alignment–natural alignment as a spiritual response.

There are times God will tell you to go to a place, and you go there, and you’re like, “I’m here. Now what?” He goes, “That’s all. Just need you to obey and go there.” It’s about listening. Do not dismiss these moments. They are acts of obedience. If He can trust you in the small and mundane, He can trust you with much. Are you willing to look a little crazy today to align with heaven for your assignment?