ISABELLA AND THE PRICE OF FREEDOM 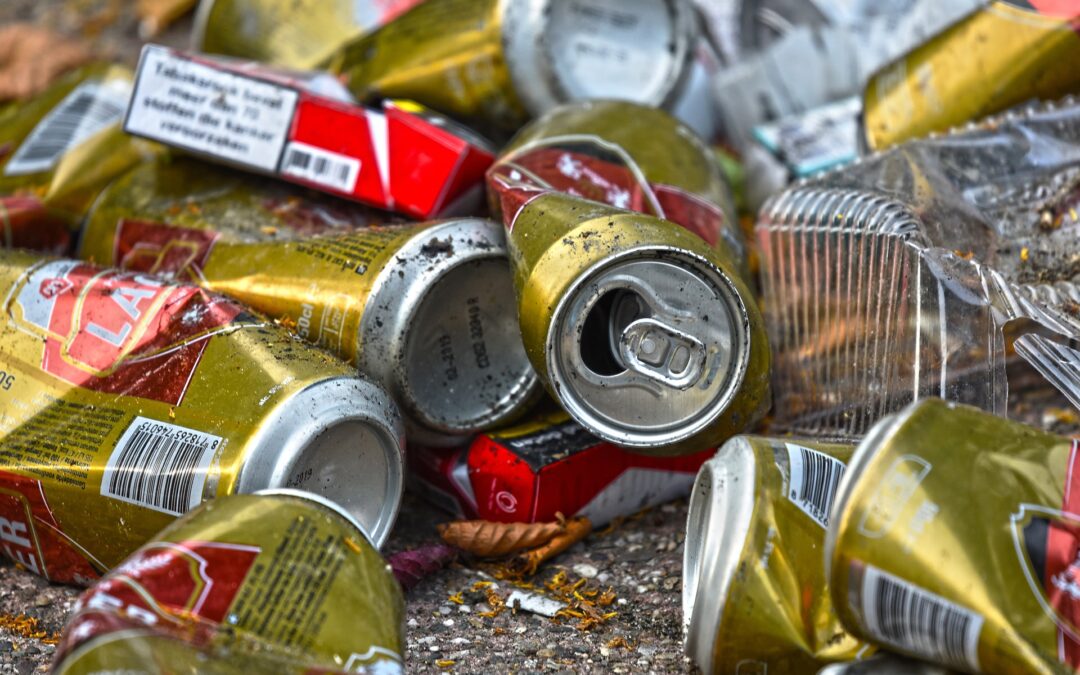 I declare in Jesus’ name there is now no condemnation for those in Christ Jesus. I will stop letting the enemy tell me who I am not. My identity is in Christ! He says  I am more than a conqueror because I love Him.

ISABELLA AND THE PRICE OF FREEDOM

At the age of 18, I was graduating high school and life was full of friends, music and hope for the future. That same year, Isabella turned 18 and was sold into sexual slavery to pay her family’s debts to the Mexican drug cartels. She entered into a life of hopelessness.

By the time we met, we were both 36. No longer young and beautiful, she had been thrown into the trash, literally, by her pimps. Forced to scavenge for anything of value her bosses could sell, Isabella spent her days and nights in a toxic, festering, stinking environment enslaved in every way.

We met when I took a mission team to the trash dumps of Matamoros. Upon learning her story, I asked a local pastor what it could cost to buy her freedom. He asked Isabella’s bosses how much a human being cost. The answer? A scant $631.

We set Isabella free that day. She was free to find her family – free to live wherever she wanted. My heart soared and I felt like the most privileged person on the planet to be part of setting someone free from the evil of slavery. I had visions of her happiness.

Therefore if the Son makes you free, you shall be free indeed. – John 8:36

But Isabella wasn’t free. Knowing only physical, mental and emotional slavery her entire adult life, she was unable to muster the strength to leave the trash dump. She was still there four years later, of her own free will, gathering cardboard along with her husband and child. “Forgive me,” she said. “I don’t know how to live out there. I only know how to live here.”

Because of the mercy given me by Jesus Christ, I was able to hug her and encourage her. Yes, I was disappointed she decided to stay in the dump, but I see many of us in her.

Despite the freedom Christ gives us when we get saved, we remain in our trash heaps – unhealthy relationships, addictions, negative thought patterns, violent behaviors and other things we need to put in our past. It’s hard to see yourself as clean and set free when, on the inside, you feel filthy and tied up.

But, hear me on this: you are clean! You are free! You are now righteous in the sight of God despite not having everything together!

And having been set free from sin, you became slaves of righteousness. – Romans 6:18

Should you work toward getting out of your personal trash dump? Yes. Isabella did. She eventually left and I know I will see her in Heaven to get the rest of the story. What about you?