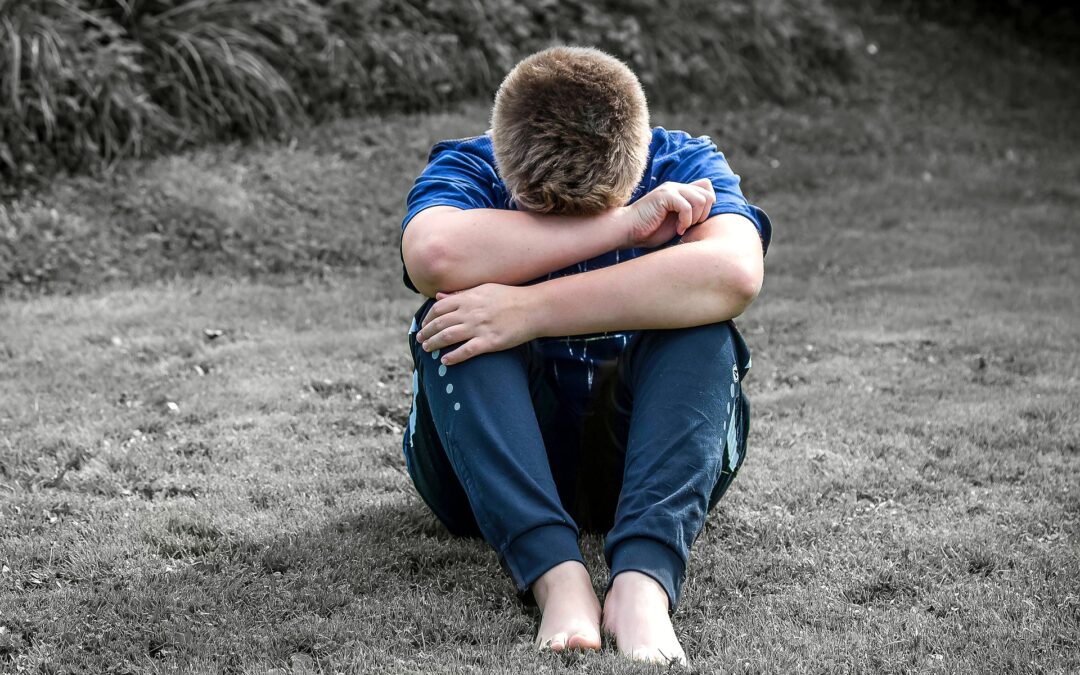 I declare in the name of Jesus that God is redeeming my thought life in the places I saw things that were not of God. He is revealing where He was in that moment. Places of shame, be gone in Jesus’ name!

There is no way a healthy male cannot be aware of a beautiful woman when she enters the room. This does not make him bad. This makes him a man. God programmed every man to be sight-oriented. We are naturally visual!

A godly man will struggle with this awareness and spend a lot of conscious thought in extreme combat. Like the little train that said, “I think I can. I think I can,” he chants the mantra of “I will not look. I will not look!” He ends up seeing anyway, and by the end of the day, the scarlet letter “L” for “loser” is stamped on his spiritual forehead.

Knowing the truth about awareness can really set us free! It’s not a sin to be aware of a woman’s beauty. It is a sin to let that awareness escalate into carnal imaginations.

“Commit thy works unto the Lord and thy thoughts shall be established.” – Proverbs 16:3

The word “works” here means “actions.” When we commit our mental or physical actions to God, He will establish our thought life.

Do you think Jesus was unaware of the beautiful women He was in contact with? He was just like us – visual. Of course He noticed women. He looked, but did not lust. He was aware, but He practiced the art of “brain freeze.” He would not allow His awareness to turn into filthy imaginations.

For we do not have a High Priest who cannot sympathize with our weaknesses, but was in all points tempted as we are, yet without sin. – Hebrews 4:15

Jesus was even aware of the fact that the very people He took care of would soon turn against Him and yell, “Crucify Him!” yet, His mind was compassionate toward them.