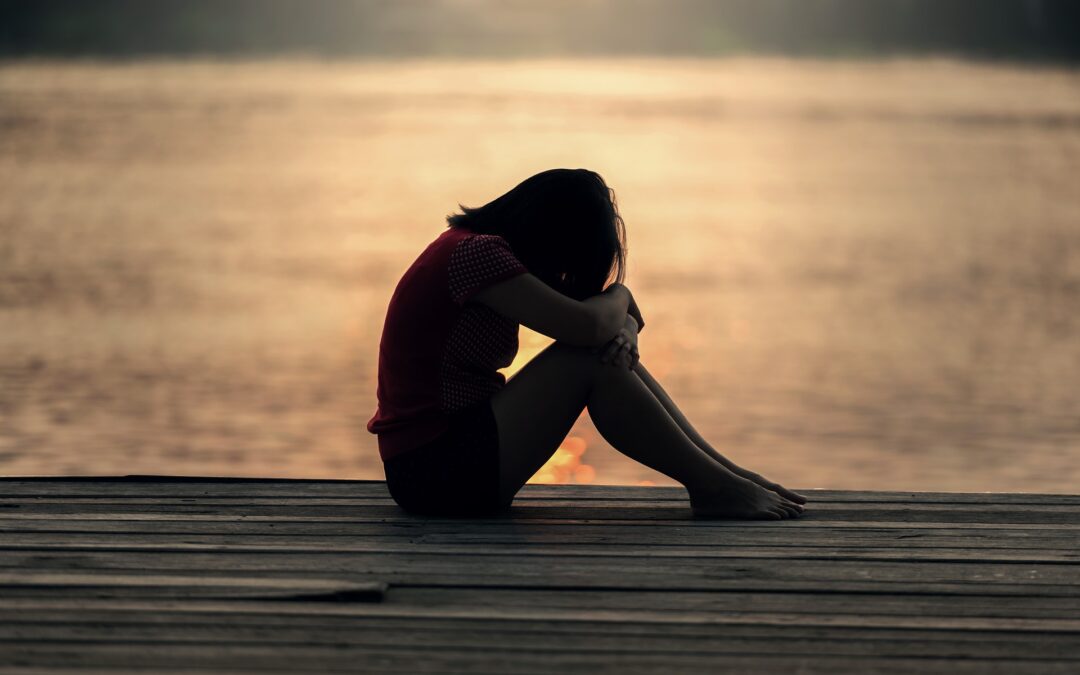 I declare in Jesus’ name that mercy triumphs over judgment! God’s triumphant justice is working in my life and the lives of others. I will “Judge not, that ye be not judged” and will love my enemies into the Kingdom today.

If you ever have reason to drive west of Utley, Texas, it is easy to pass the historical marker on the south side of FM 969. If you do stop, you’ll find very little information about what actually happened on that site where, 178 years ago, people lived and died.

It is a place where both dreams and nightmares came true – where it is easier to die than to live.

The Coleman family is one of the bravest families who settled the frontier. They lived on land awarded them by Stephen F. Austin, himself. Robert Coleman farmed and commanded the nearby fort. His wife, Elizabeth, worked hard beside him, raising up two sons and several daughters.

When Robert drown in the Brazos River in 1837, Elizabeth and the kids fought on in near isolation for two more years. It seemed the Coleman’s were going to make it. Then came Feb. 18, 1839.

Elizabeth was working in the garden when she saw a Comanche raiding party coming full gallop toward the house. She screamed to the kids, but her youngest, Tommy, 5, was too far away. She saw him snatched up by a Comanche rider before an arrow pierced her throat.

When all was said and done, Tommy had been kidnapped. Elizabeth and her oldest son, Albert, had been killed. The girls were found cowering under the bed. Neighbors near and far vowed revenge for the horrific act of savagery, and they would have it.

Is your blood boiling at the injustice? It should. But let me tell you the rest of the story.

You see, those Comanches were the few survivors of an Indian village on the San Saba River – innocents who had just been massacred by settlers led by John Henry Moore a few days earlier.

Is your blood boiling? Well, it should. But wait! There’s more.

You see, Moore was hunting Indians – any Indians – to retaliate for another frontier family mowed down. They died because some other settlers killed some natives and the cycle of death goes on and on.

The problem is, none of this had to happen! You see, revenge does not belong to us. The Bible says it squarely belongs to God. My mama taught me a long time ago not to take something that doesn’t belong to me. I’m reminding you to do the same.

Beloved, do not avenge yourselves, but rather give place to wrath; for it is written, “Vengeance is Mine, I will repay,” says the Lord. – Romans 5:19

Vengeance is not, I repeat, NOT yours! It just plain ain’t! Revenge in my hands or yours is just plain ugly. It does more damage than good. It actually brings evil!

Forgive. Trust in the Lord to make things right in His way, which is higher than ours! The choice to let Him be the judge belongs to you and me. Choose justice!