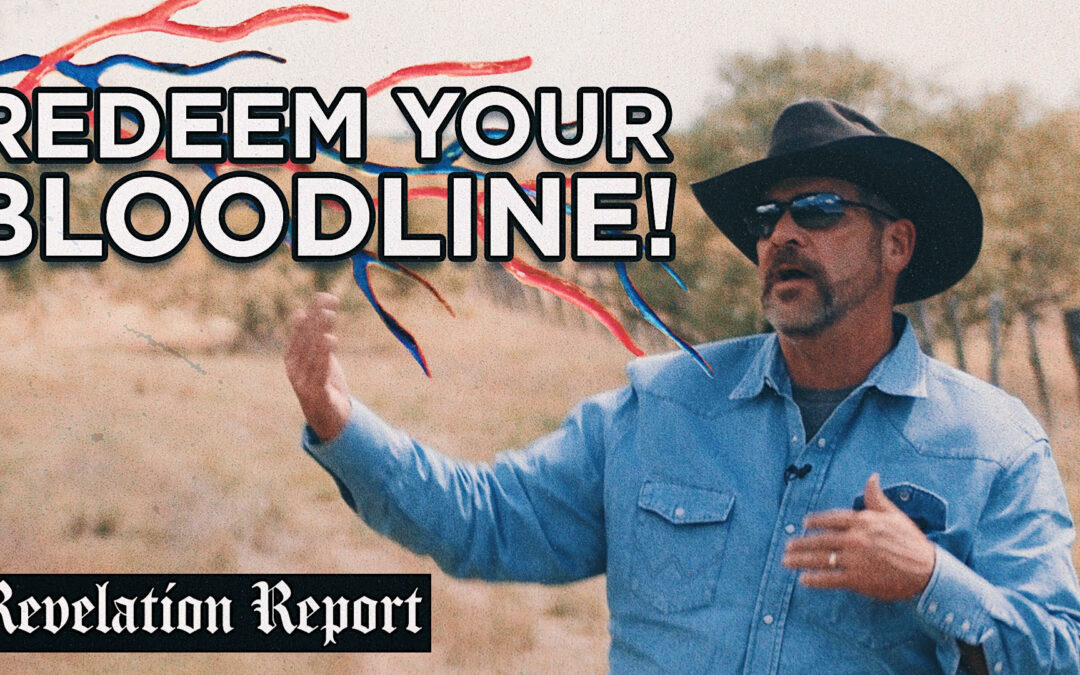 Generational Promises and the Fear of the Lord

It’s the number that points to or stands as a witness to the Spirit of God moving (7 X 2) and the Spirit made manifest. It has to do with God’s Spirit perfecting something and the drastic measures He will take to make something right. God may be saying, “I warned you of this happening.”

Deliverance and the Promises of God
It was on the 14th day of the month when God kept His 400-plus year promise to bring Israel out of slavery in Egypt. (Exodus 12:6-36)
From one Generation to Another

After three sets of 14 generations beginning with Abraham and going through David, Jesus showed up and said, “Ta-da! I told you I would keep my promise.”

From one Moon to Another
I just can’t help but think about the 14 ascending and downward days of the moon. I think of it in terms of God’s promises to His church since the moon is the image of the bride of Christ. She has no light, but reflects the light of the sun.

From one Suffering to Another
I also can’t help but think about the “Fourteen Stations of the Cross” which depict the suffering of Jesus, which He did after the Passover. Passover begins on the 14th day of the Nisan.

The “Torah of the Lord” – translated “God, the Lord God” – is mentioned 14 times in the books of Chronicles.

The fear of the Lord is when you love what God loves and hate what God hates. It is when you unite your passions with His. There are plenty of promises for those who fear the Lord.